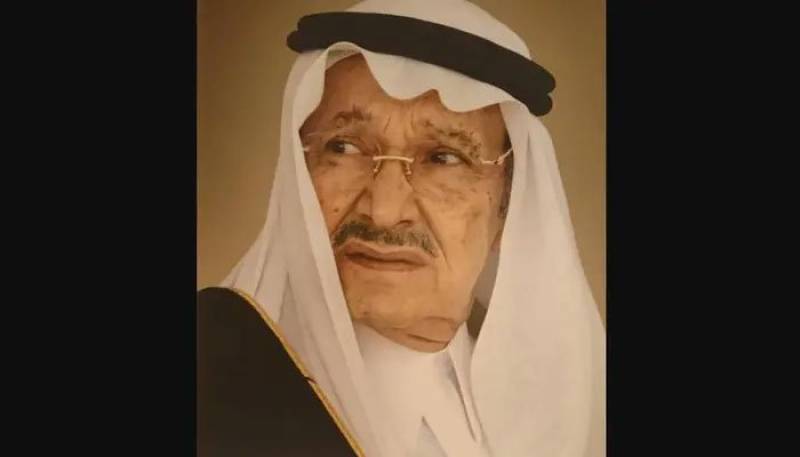 His son, Prince Abdulaziz bin Talal, confirmed the news of his demise on Twitter.

The 87-year-old senior member of the royal family was suffering from illness for several years. The vocal supporter of reform in the ruling al-Saud family lived in exile abroad in the 1960s but later returned to the kingdom.

Prince Talal was made minister of communications when the office was established in 1952. King Saud Bin Abdul Aziz appointed Prince Talal as minister of finance and national economy in 1960.

One of his wives was Mona Al Solh, the daughter of Riad Al Solh, the first prime minister of Lebanon. Prince Al Waleed is one of the couple’s three children.

Prince Talal was known for his philantrophic activities; he provided Saudi students foreign education scholarships and founded the kingdom’s first school for vocational training in 1954 and the first girls’ school based in Riyadh in 1957.