How to greet passengers at airports? FIA issues instructions for immigration staff after complaints 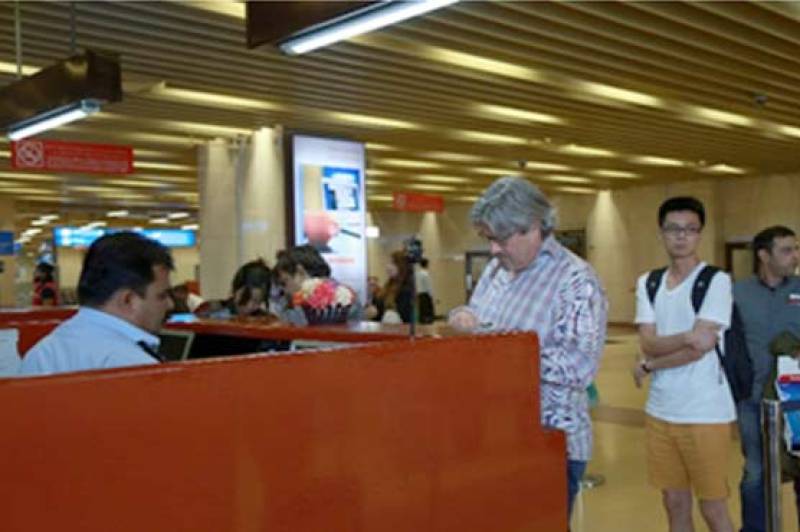 ISLAMABAD - The Federal Investigation Agency (FIA) on Sunday issued instructions for immigration staff performing duties at airports in the country about dealing the passengers after receiving the complaints of misbehave.

The federal government has taken notice of the alleged misbehaviour by immigration staff after receiving complaints on the Pakistan Citizen Portal.

According to the directives, immigration staff at airports have been instructed to greet passengers by saying 'Good Morning' and 'Good Evening' when they arrive at the immigration section.

The staff has als been directed not to misbehave or be rude to passengers in any way. The FIA has warned of stern action against official found involved in misappropriate behavviour with passengers.