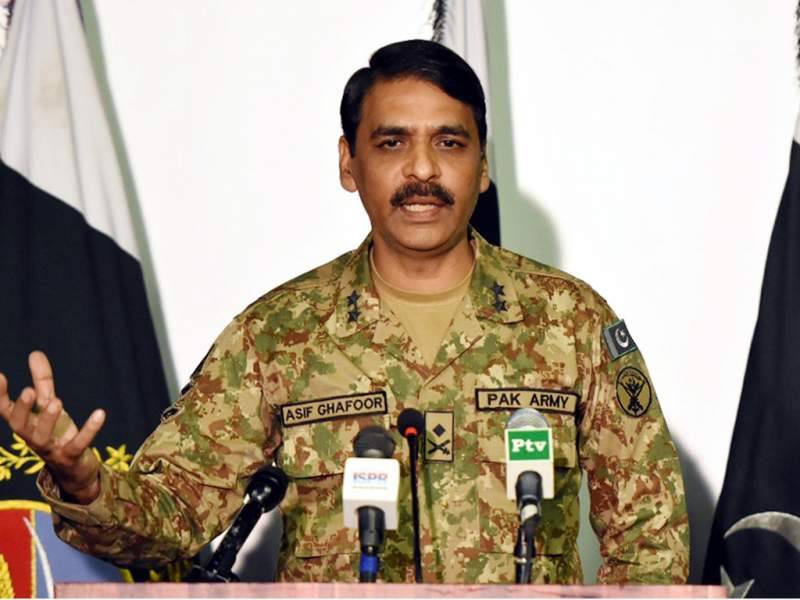 The DG ISPR in his tweet further said that he is "looking forward to an exciting game of cricket and final at Karachi".

Good luck to PCB and playing teams for PSL-3. Looking forward to an exciting game of cricket and final at Karachi.
🇵🇰Peaceful Pakistan!#PSL2018 pic.twitter.com/EqA0LieMi9

The PSL opening ceremony will start at 7:00pm (PST) Thursday, and will be followed by Peshawar Zalmi vs Multan Sultans match at 10pm (PST).

A total of 34 matches will be played across different venues in Dubai, Sharjah, and Lahore. The final is to be held at Karachi’s National Stadium on March 25, according to the PSL schedule.