DUBAI - A curtain raiser for the opening ceremony of the third edition of the HBL Pakistan Super League was held in the United Arab Emirates on Wednesday, where the artists due to perform at the event spoke about their performances.

Before defending champions Peshawar Zalmi and debutants Multan Sultans get the cricket action rolling, the Dubai International Cricket Stadium will light up to host a star-studded opening ceremony to usher in the tournament.

﻿LAHORE - The third edition of the Pakistan Super League 2018 is all set to kick off in Dubai as the first match ...

The ceremony will feature some world-class performers who have a track record of mesmerising their fans with their timeless songs. 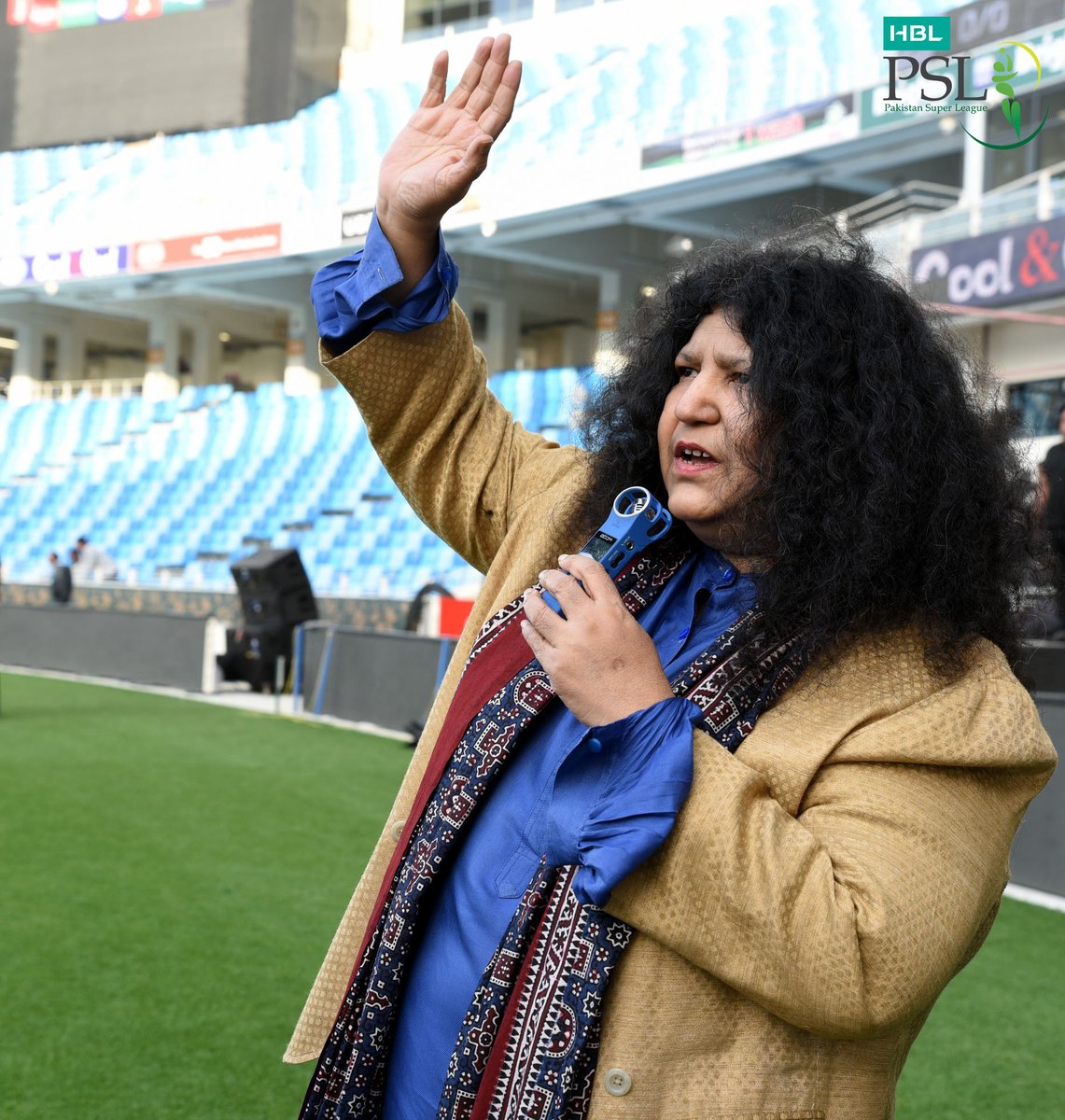 Legendary Sufi singer Abida Parveen will spread the magic of her voice in front of thousands of fans at the opening ceremony. She will perform a Sufi act and a medley of her best songs. 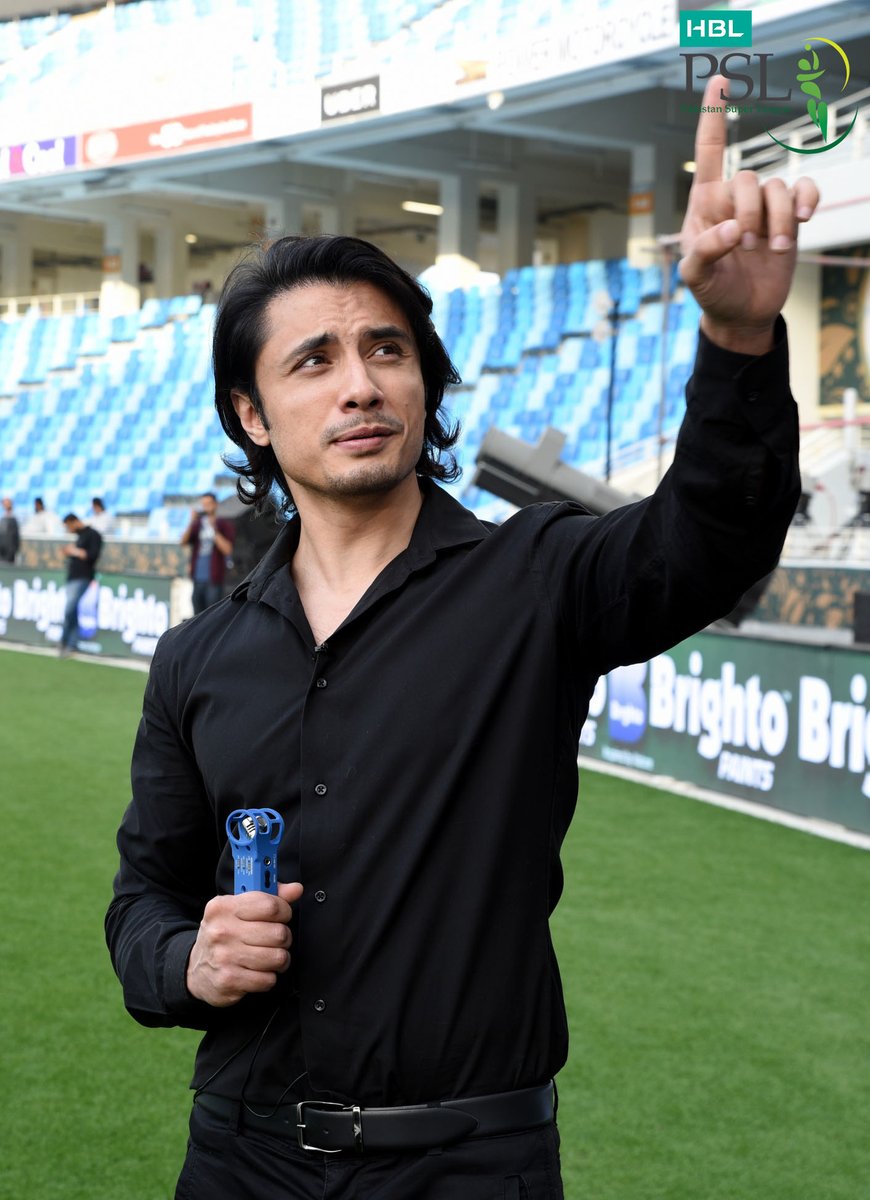 Pakistan’s heartthrob rock star and the voice of HBL PSL, who has been involved with the PSL anthem for the third year running, will give the most awaited performance - this year's anthem ‘Dil Se Jaan Laga De’.

The voice of #HBLPSL @alizafarsays is excited about his #DilSeJaanLagaDe performance at the opening ceremony tomorrow. Hear the man with many talents himself pic.twitter.com/u3pyblyVEi 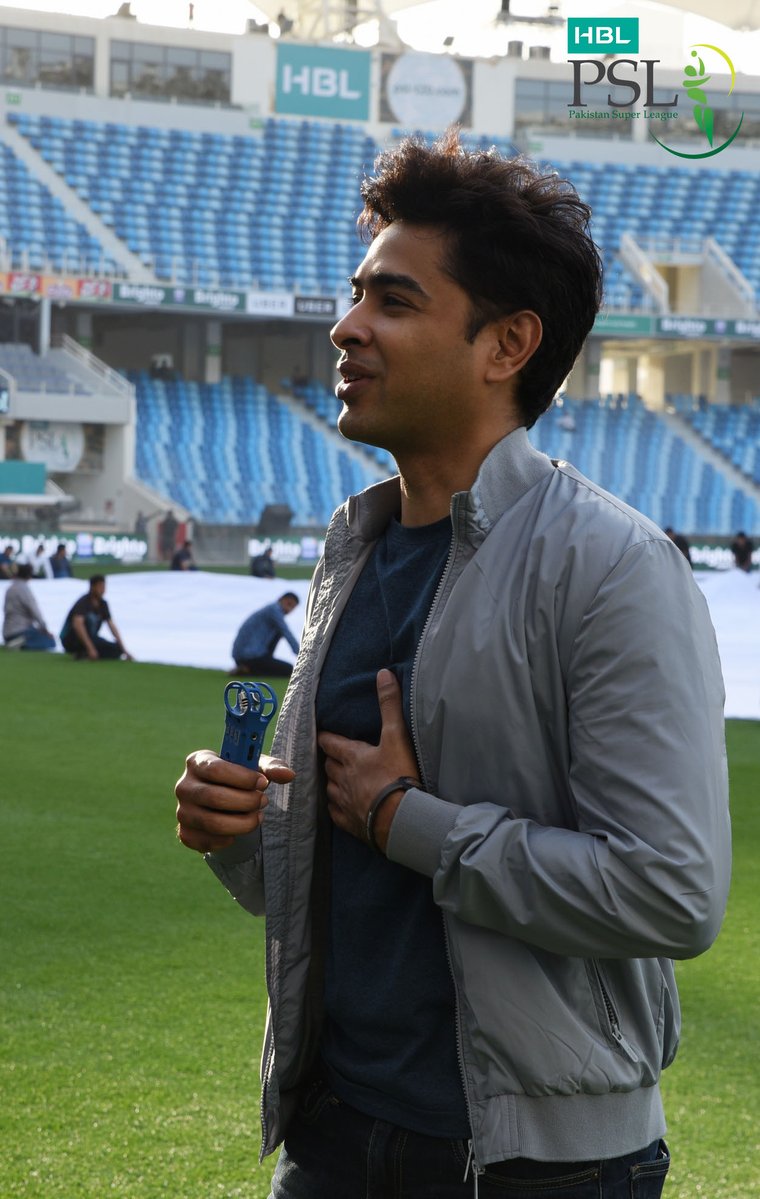 Pop icon and rights activist Shehzad Roy, who has been associated with the HBL PSL since the inception of the league, will once again be seen in action at Thursday’s opening ceremony.

The rock-star @shehzadroy shares his excitement about the opening ceremony of #HBLPSL and his performance at the grand stage. Here is what he has to say! #DilSeJaanLagaDe pic.twitter.com/RZNwGhTH9l 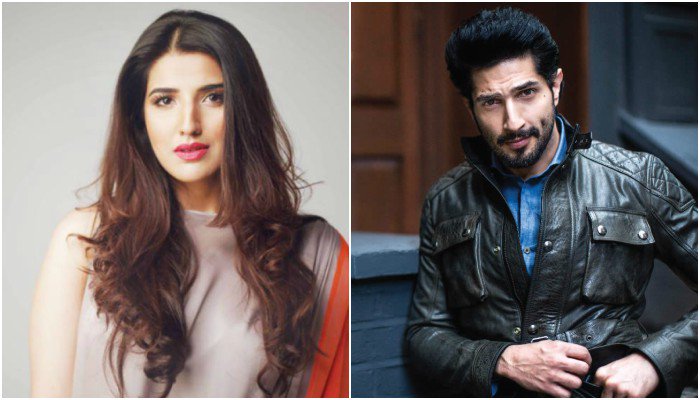 Film stars Hareem Farooq and Bilal Ashraf will be the presenters for the night.

Here what Hareem has to say about the momentous occasion:

Movie star @FarooqHareem is preparing to make her mark as the presenter for the #HBLPSL opening ceremony. Hear what she has to say about the momentous occasion#DilSeJaanLagaDe pic.twitter.com/EwpOzSLXRi 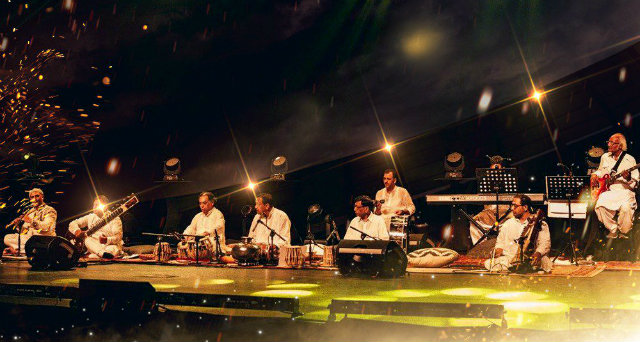 This internationally acclaimed orchestra is all set to mesmerise the audience with their soulful Folk/Sufi tunes. They will also perform a powerful rendition of Pakistan’s national anthem. 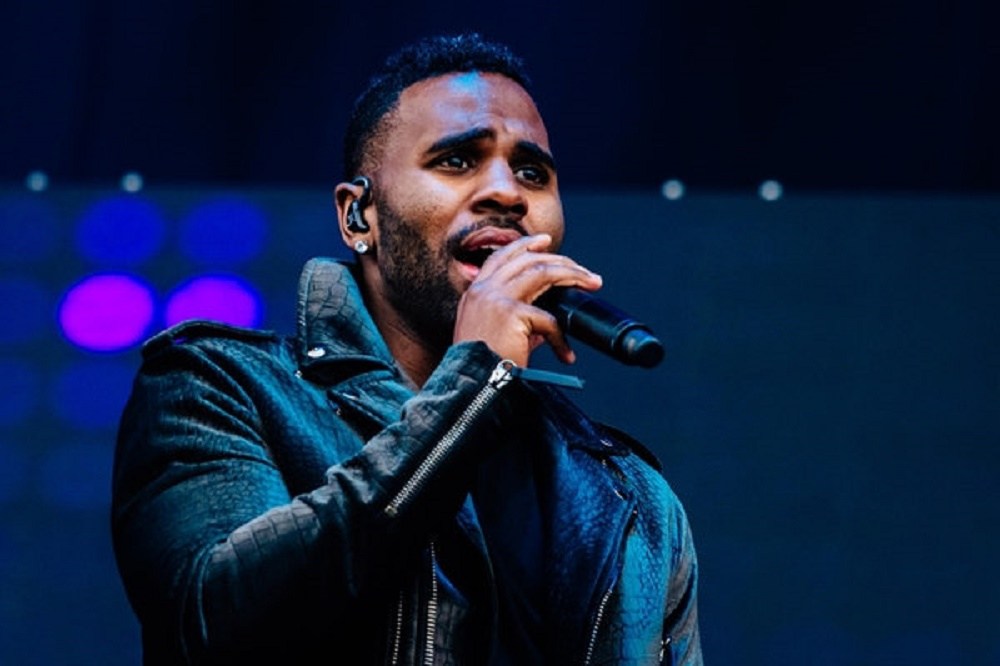 Following Sean Paul and Shaggy who made their mark at the first two editions of the HBL PSL, this time American singer, songwriter, and dancer Jason Derulo will be creating an electric atmosphere at the Dubai stadium.

Speaking at the press conference of the artists the Chairman of Pakistan Cricket Board, Najam Sethi thanked the artists for taking part in the HBL PSL opening ceremony festivities, adding that the participating performers would make the event a truly memorable one. 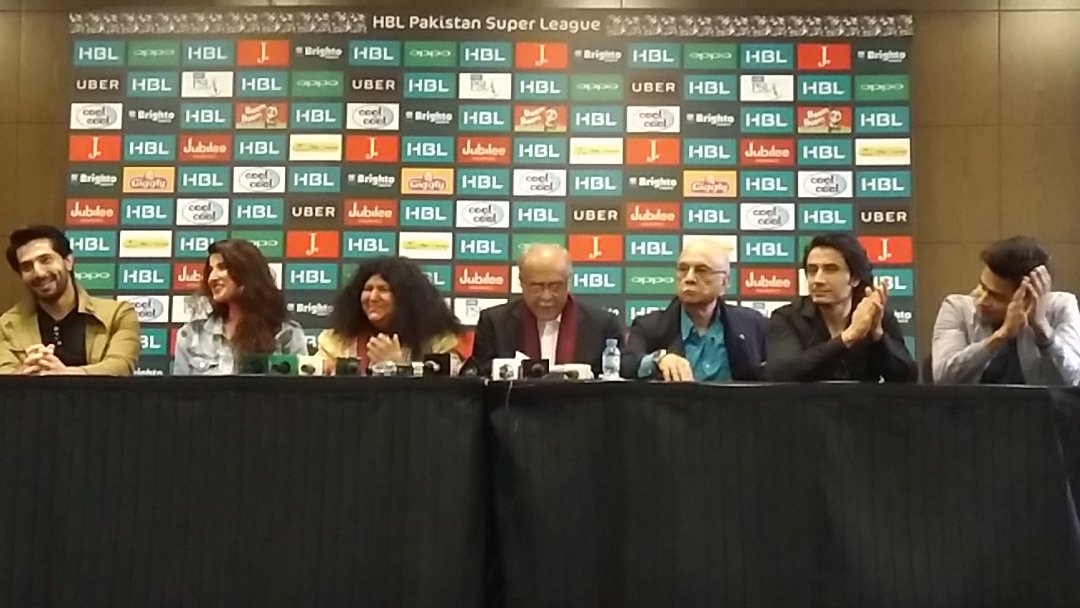 He said, “The HBL PSL opening ceremonies in the first two seasons have set a very high benchmark and have raised the bar for sporting leagues around the world. Keeping with the tradition the season three opening ceremony should dazzle the audiences at the stadium and the millions watching on their TV screens and through our LIVE stream around the world”.

In addition to the wonderful line-up of performances, this year the HBL PSL opening ceremony will include some other spellbinding acts and attractions that will enthrall the fans for the third year running.

The PSL opening ceremony will start at 7:00pm (PST) Thursday and will be followed by Peshawar Zalmi vs Multan Sultans match at 10pm (PST).

A total of 34 matches will be played across different venues in Dubai, Sharjah, and Lahore. The final is to be held at Karachi’s National Stadium on March 25, according to the PSL schedule.