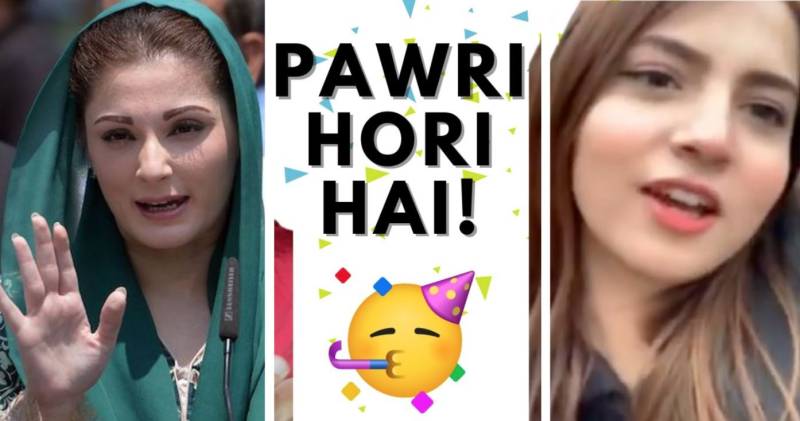 ISLAMABAD – The year 2021 has seen a flurry of viral meme trends ever since the year began while in February, 'Pawri Ho Rahi Hai' has been taking the internet by storm.

After recreating by multiple showbiz stars, cricketers, and other notable personalities, it seems like the pawri horahi hai fever reached Pakistan national politics too where politicians are now adopting the latest trend to bash their opponents.