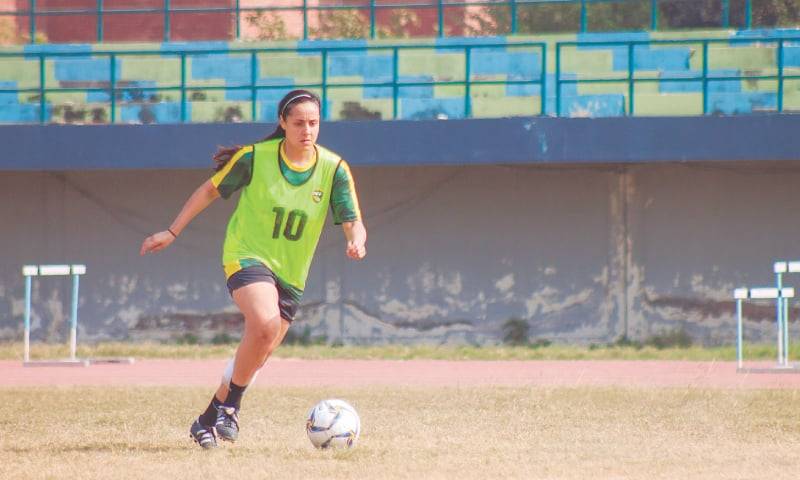 KARACHI – The 2021 edition of Pakistan’s only official women football competition is going to start in the Sindh capital city on March 8.

The National Women's Football Championship 2021 will feature twenty teams while 59 matches will be played at three venues in the metropolitan. The teams will be divided into four groups of five.

A Development Stage will be held along with the knockout rounds for the first time in the history of the competition.

At this stage, teams dropping out from the Group Stage will face off each other.

The top two teams from each of the four groups will participate in knockout stage, and the winner will be the NWFC champion.