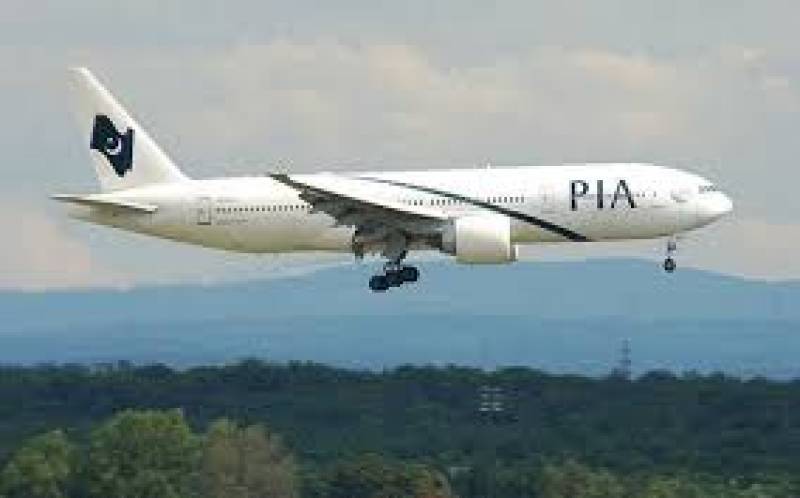 ISLAMABAD - 466 employees of the Pakistan International Airlines (PIA) have been found guilty of submitting fake and tampered-with degrees and educational certificates to the national carrier in the last five years.

The Ministry of Aviation has given a detailed list of employees to the Senate Secretariat along with information about the action taken against the fake degree holders.

The ministry told the Senate that PIA was devising a policy for early verification of credentials during the probationary period of employees, and that they would only be confirmed after the verification of their educational documents.

The ministry added that any person found with a fake degree would not be able to escape from their liability as the submission of fake degree was an offence under the law.

According to the PIA management, measures in this regard have been carried out strictly in accordance with the law and judgments of the Supreme Court of Pakistan.

Previously, there was no policy regarding verification of educational documents within 90 days from the date of initial appointment at PIA.