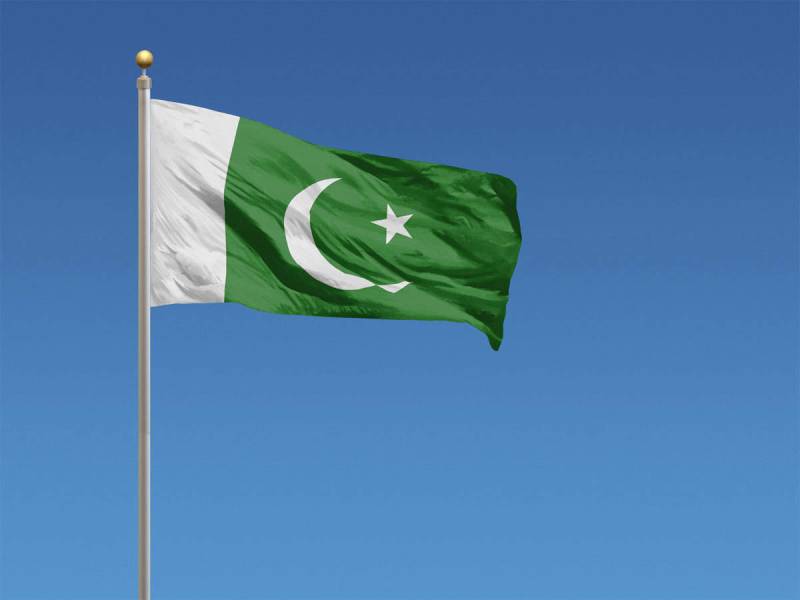 ISLAMABAD — Pakistan has ordered a U.S.-based website propagating the faith of Pakistan's minority Ahmadis shut down over allegedly blasphemous content, one of the site's managers said Thursday.

Harris Zafar said Pakistan’s Telecommunication Authority earlier this month issued a legal notice for him and fellow American Amjad Mahmood Khan, who also manages Trueislam.com, demanding that the site be shut down.

Zafar said the website is based in the U.S., where both he and Khan live and work, and called Pakistan's action “a brazen act of suppression of freedom of expression and freedom of religion."

“All content is U.S. based and all activities are in the U.S. as well,” said Zafar. “There is nothing about Pakistan on the site. ”

The Pakistan Telecommunication Authority did not immediately respond to an AP request for comment and Zafar and Khan's website is not available in Pakistan.

Zafar, who lives in Portland, Oregon but has relatives in Pakistan, said in an email to The Associated Press that he and Khan were also threatened with a $3.1 million fine and warned of charges under Pakistan’s controversial blasphemy law, which can carry the death penalty for insulting Islam.

Blasphemy has been a contentious issue in Pakistan where domestic and international human rights groups say blasphemy allegations have often been used to intimidate religious minorities and to settle personal scores.

Pakistan’s parliament declared Ahmadis non-Muslims in 1974. Since then, they have repeatedly been targeted by Islamic extremists in the Muslim-majority nation. An Ahmadi can get 10 years in prison for claiming to be a Muslim.

The legal notice accuses Zafar and Khan, a lawyer, of violating Pakistani laws for hosting and disseminating content on their website related to members of the Ahmadi community who are “not allowed to preach or propagate their faith or invite others to accept their faith."

Zafar said he and Khan were both born in the U.S. and did not flee persecution in Pakistan, though he stressed they “do get involved in helping persecuted Ahmadis in Pakistan and other parts of the world.”

The Ahmadi faith was established on the Indian subcontinent in the 19th century by Mirza Ghulam Ahmad, whose followers believe he was the messiah that was promised by the Prophet Muhammad. Pakistan’s parliament declared Ahmadis non-Muslims in 1974. Since then, they have repeatedly been targeted by Islamic extremists in the Muslim-majority nation.