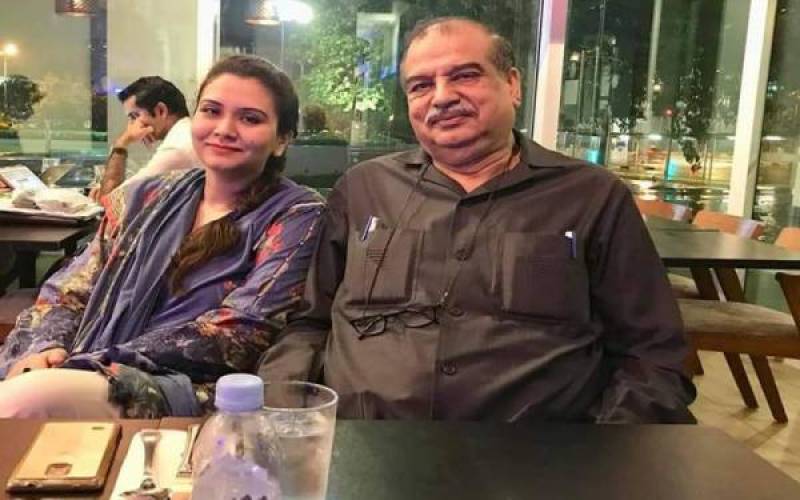 MULTAN – A senior psychologist killed his daughter, who was also a doctor by profession, over domestic dispute before committing suicide on Friday.

Dr Azhar shot dead Aleeza Haider and killed himself with the same weapon at his house located in Justice Hameed Colony.

Police and forensic times have reached the site to collect evidence while probe has been launched into the matter.

The bodies of the deceased have been shifted to Nishtar Hospital for postmortem.