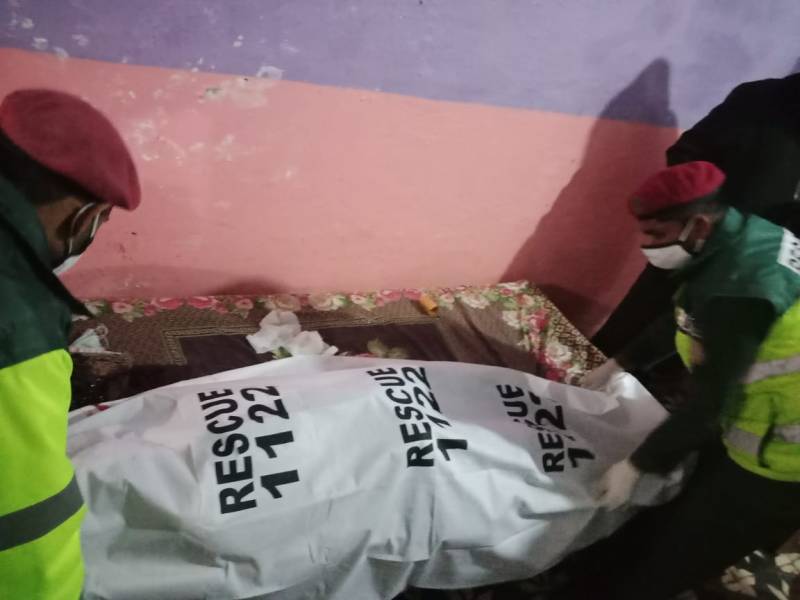 The incident occurred today in the Kori Dolal area of Rawalpindi.

The deceased siblings have been identified as 24-year-old brother Hassan Zeb and 18-year-old sister Asma Aurangzeb.

The injured women along with the deceased were shifted to a hospital for an autopsy after a forensic team collected evidence from the spot.

Some of the rumors stated that ‘murderer’ Ahsan was fond of playing video games which his siblings and family members always insisted against, asking him to focus on his studies.

SHO Yasir Abbasi said the incident apparently seemed like a result of a domestic dispute. The situation will become clearer following further investigation, he added.

Police have launched raids to arrest Ahsan as he fled after the incident.

RAWALPINDI – Police have arrested a public officer who admitted to killing his wife and 18-month-old daughter in ...