Pakistani man killed wife, infant daughter and slept on the same bed with their corpses for days

Mujahid Ali, a government servant, claimed he had contracted COVID-19 before being arrested for double murder 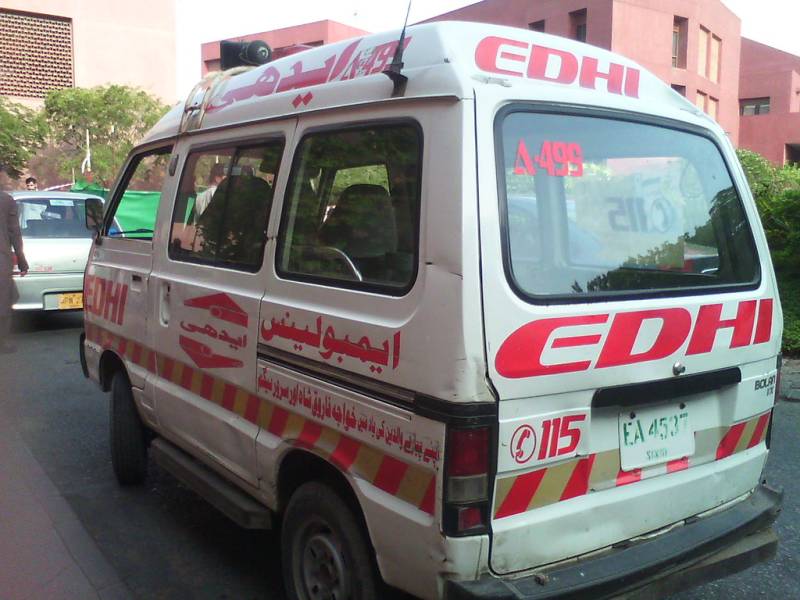 RAWALPINDI – Police have arrested a public officer who admitted to killing his wife and 18-month-old daughter in cold blood and have revealed a harrowing story behind the double murder.

Mujahid Ali murdered his wife and slept on the same bed along with her corpse for several days. He then proceeded to kill the infant too, allegedly to remarry.

After a few days, when the bodies’ stench had become unbearable, he had to tell his family that his wife and daughter had died due to gas leakage and had to bury the bodies. He then got himself admitted in hospital, saying he had contracted Covid-19.

The murder was reported by Mujahid’s father-in-law, who said he had not been able to get in touch with his daughter Hina since Sunday. Worried about her sudden lack of contact, he went to her house where he found his daughter’s blackened corpse with her legs dangling off the bed. 18-month-old Anaya’s body was on a bed in the next room.

Mujahid’s lie that they had died of a gas leakage got revealed by the different locations of the two bodies. A preliminary autopsy has revealed signs of torture on Hina’s arms and legs.

Mujahid has been detained on physical remand and further investigation is underway.

MUZAFFARGARH – In a shocking incident, a woman axed her real daughter to death to punish her husband out of ...