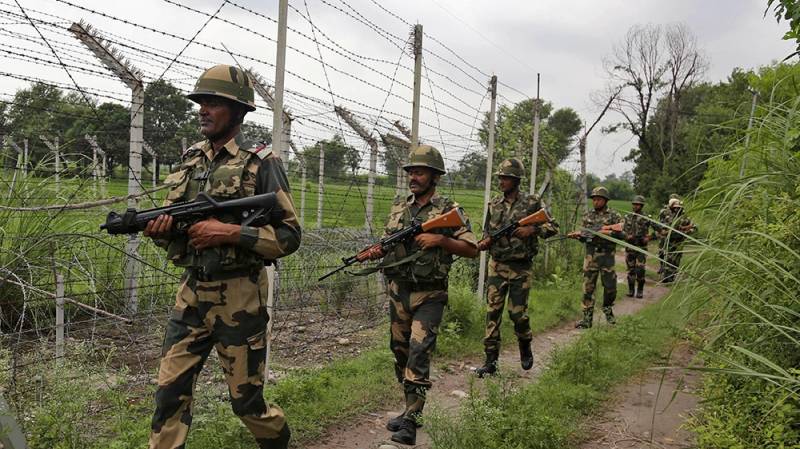 RAWALPINDI – A teenage girl was injured on Pakistani side after Indian Army resorted to unprovoked ceasefire violation along the Line of Control, said ISPR on Friday.

Pakistan Army troops, however, responded effectively and targeted those posts which initiated fire.

RAWALPINDI – A woman was martyred and three others injured after Indian troops resorted to unprovoked firing ...