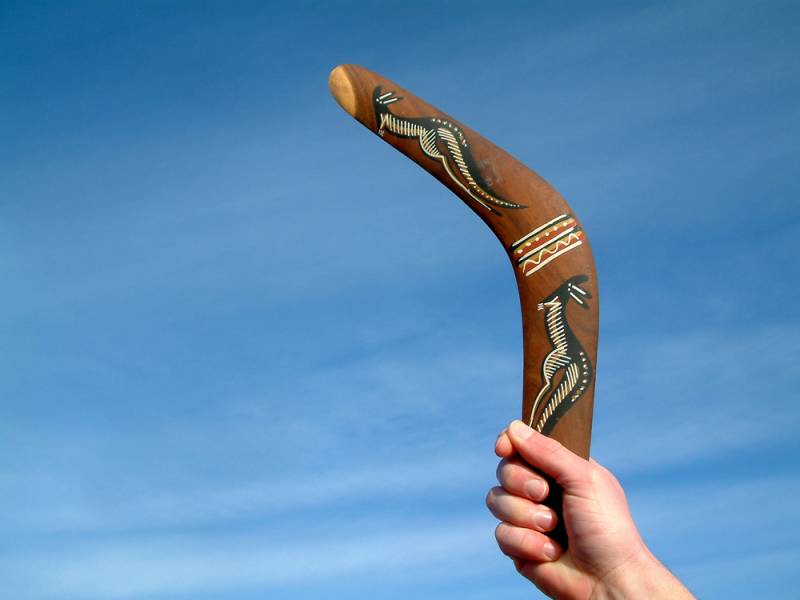 And astonishingly, it will not cost him a cent because all the money he won comes from his insurance company, the South China Morning Post reported.

Larry Rutman, of Owensboro, was awarded the windfall after a court determined he 'caused body damage through negligence and carelessness'.

"I paid all that insurance for a long time just in case something unforeseen like this ever happened," Mr Rutman said.

After the accident - which Mr Rutman claims affected his memory and made him oversexed - he was planning to sue the boomerang manufacturer until his lawyer advised him against it.