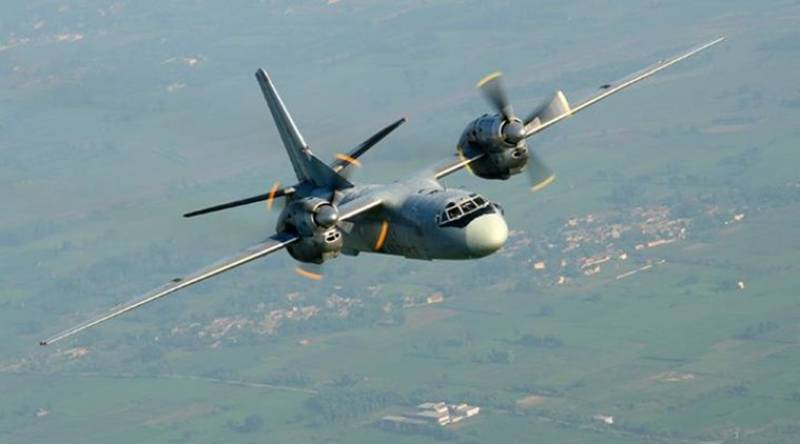 “A search operation is on. The plane was airborne at 8:30 am and was supposed to land at Port Blair at 11:30,” Wing Commander Anupam Banerjee said.

The craft took off at 8.30am from Tambaram in Chennai and the last contact with it was made 16 minutes later.

A P-8I surveillance aircraft, one Dornier and four ships were deployed in the search operation and more assets were being dispatched, officials said.

Defence sources said the search operation was being carried out 200 nautical miles from east of Chennai.

Reportedly, the aircraft was carrying service personnel to the strategic islands near the Malacca Straits, where India has a military base.

Many took to Twitter as the news started making rounds on social media.

Praying for the pax & crew of the IAF An32 missing around Port Blair. Hope all remain safe and return unharmed, fingers crossed!

Lets not say Hope for the best,Think Positive and say Indian Air Force AN-32 with 29 people on board is safe.

A demonstration of Search & Rescue ops launched by Indian Navy for Indian Air Force AN-32 plane which went missing pic.twitter.com/ICCvve6wBY

Indian Air Force AN 32 plane with 29 on board missing, massive search ops on https://t.co/K3sQI2tEF4 pic.twitter.com/RhcgydfzQc

LIVE updates : IAF AN-32 aircraft with 29 on board goes missing.https://t.co/oIQNDXDvuV pic.twitter.com/DidpqSfLUT