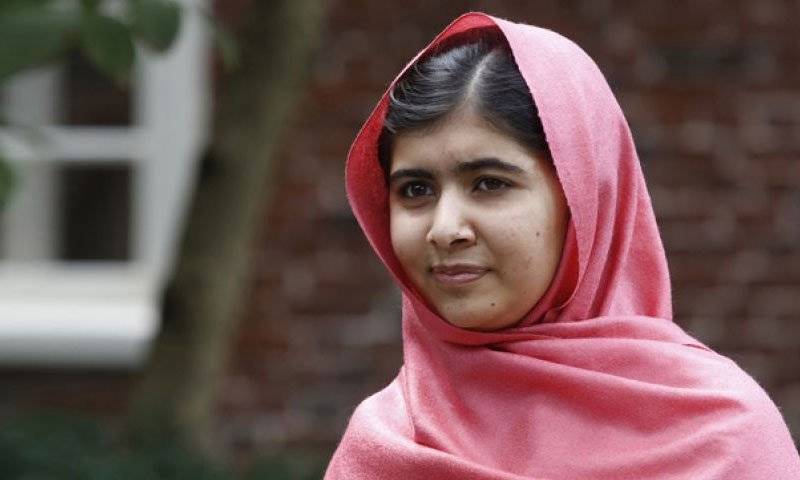 LAHORE – The Pakistan Cricket Board (PCB) on Friday invited Nobel laureate Malala Yousafzai to watch the Third Test between Pakistan and England in Birmingham.

Chairman Shehryar Khan said that Yousafzai had contributed immensely to Pakistan’s soft image internationally and was a symbol of courage.

The third Test match between Pakistan and England will start on August 3 in Birmingham.