The outrageous statements Trump made after winning the Republican nomination 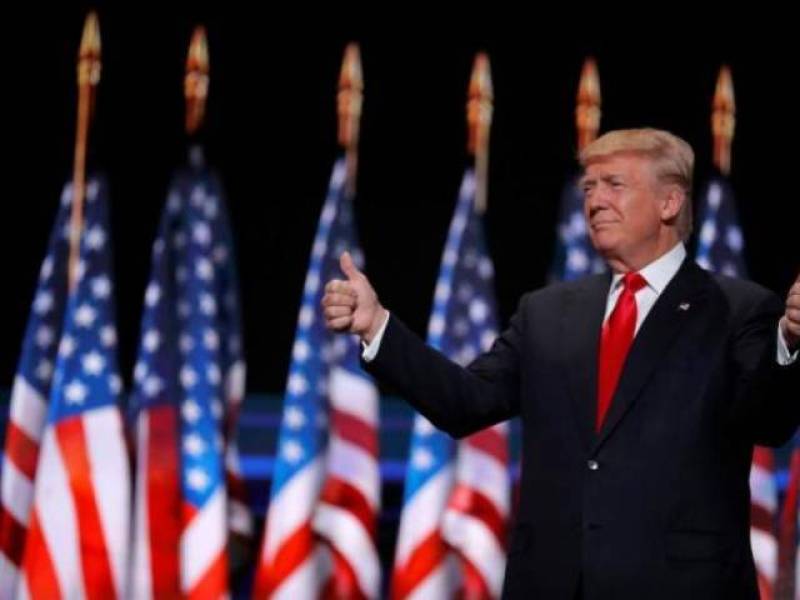 WASHINGTON - Even as Donald Trump accepted the Republican nomination for the upcoming 2016 US presidential election at the party's National Convention, he could not help repeating the controversial statements that have caused critics to term his campaign as one of the most divisive in the country's history.

During his acceptance speech, he announced that he would be tough on crime and illegal immigrants, presenting a picture of an America under siege by illegal migrants and Islamist militants.

The Republican nominee also reiterated his desire to build a "great border wall" to stop the illegal migrants who, according to him, were taking away the jobs of Americans.

He also claimed unique expertise in the task of "fixing" America. "Nobody knows the system better than me, which is why I alone can fix it," he said.

Trump also re-emphasized his desire to implement a foreign policy based on the principle of "America First". "We will never sign bad trade deals," Trump vowed, while outlining foreign policy goals that critics have termed isolationist.

However, as the public called for her to be locked up, Trump proposed a different solution. "Let’s defeat her in November," he said.

"After 15 years of wars in the Middle East, after trillions of dollars spent and thousands of lives lost, the situation is worse than it has ever been before.

Despite Trump's populist appeal, the Republican National Convention, which was supposed to nominate him as the party's presidential candidate, was boycotted by several Republican bigwigs such as 2012 nominee Mitt Romney and the entire Bush family.