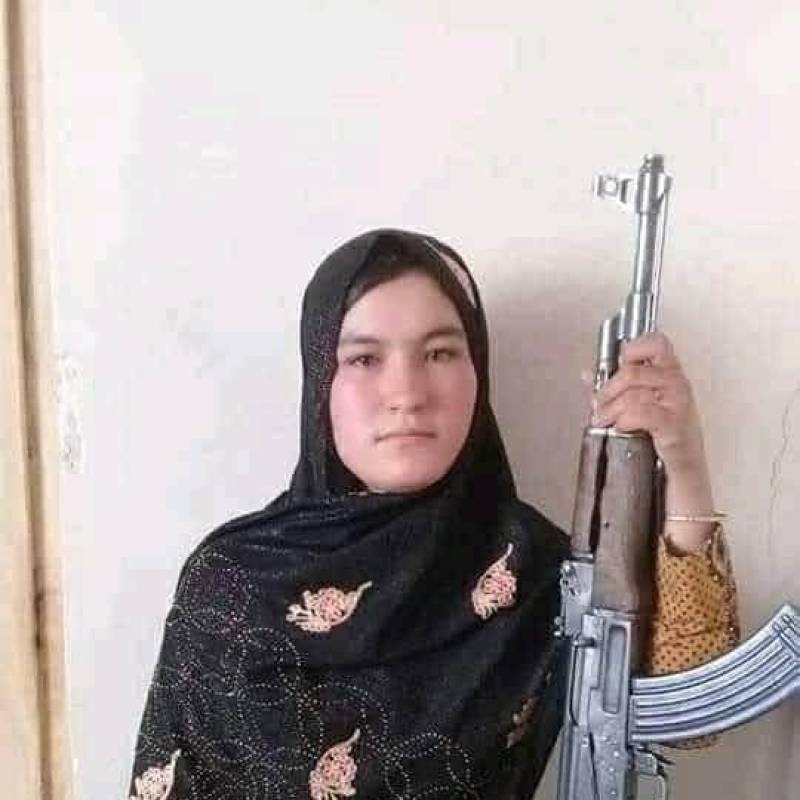 KABUL – An Afghan girl killed three Taliban fighters in a gun battle ensured after insurgents shot dead her parents in front of her at their home in the province of Ghor because they supported the government.

Qamar Gul, 15, was at her home in the village of Gerviveh along with her parents when a group comprising 40 Taliban militants stormed the place and killed her mother and father in last week.

As she witnessed the death of her parents, she took her father’s AK-47 rifle and shot dead three of the assailants. She remained engaged in gunfight with insurgents for one hour along with her 12-year-old brother, Habibullah.

Following it, other Taliban fighters also joined the attack but they were expelled after some villagers and pro-government security personnel responded to the incident.

Afghan officials have taken Qamar Gul and her younger brother to a safe place in the provincial capital.

Social media flooded with praise for the brave Afghan girl over his courageous action against the militants.