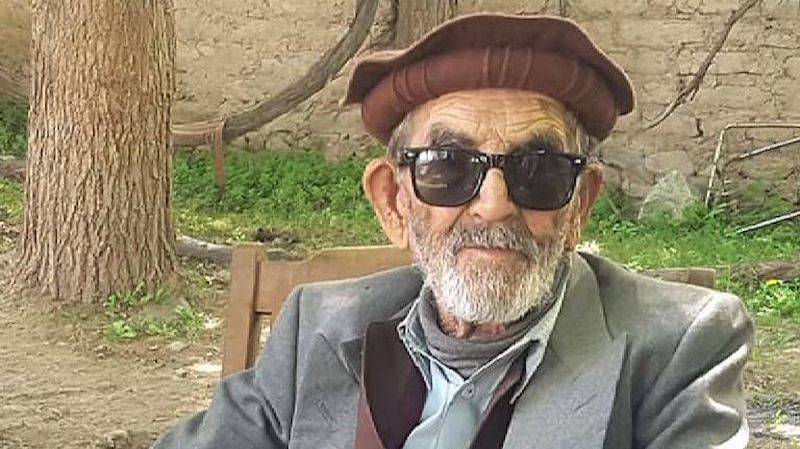 PESHAWAR – A Pakistani centenarian has recovered from deadly Covid-19, a disease that has claimed over 5,500 lives in the country since its outbreak in the country in March this year.

The 103-year-old man, Abdul Aleem, is resident of Upper Chitral and was under treatment for two weeks after contracting the virus.

He was being provided medical treatment at a public hospital of Khyber Pakhtunkhwa (KP). Doctors have expressed happiness over the recovery of the elder man.

The total number of coronavirus cases in Pakistan has reached to 267,428, according to the latest official data.

The death toll related to COVID-19 has reached 5,677, according to the National Command and Control Centre, while at least 210,468 patients have fully recovered.

Punjab has reported the highest number of deaths, a total of 2,090, while Sindh and Khyber Pakhtunkhwa follow with 2,041 and 1,147 fatalities respectively. Islamabad has recorded 160 fatalities; Balochistan, 133 deaths; Azad Kashmir, 47; and Gilgit Baltistan, 43.