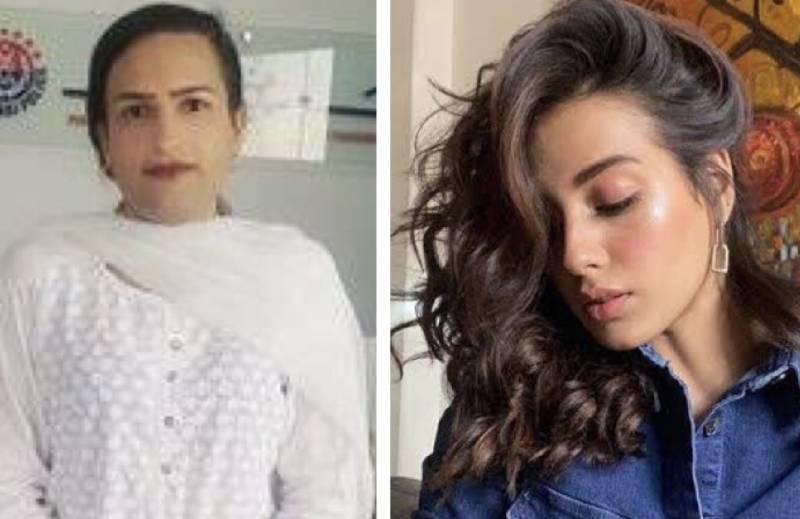 Need some good news in this difficult time? Here's something that will fill your heart with joy. Reem Sharif has become the first trans person to join the police and Iqra Aziz can't stop lauding her!

The Jhooti actor took to Twitter to congratulate Sharif on her achievement. "Meet Pakistan's first ever trans cop who is part of 'the first-of-its-kind pilot project by the Rawalpindi Police to protect transgender people," Iqra wrote.

Bravo, Reem - you are indeed a catalyst of the change you wish to see! https://t.co/rNkR0mse9T

Iqra further praised Reem for bringing the much needed change the world needs to see. "Bravo, Reem - you are indeed a catalyst of the change you wish to see!" she said.

Sharif started working as a trans victim support officer two months ago and since then she has helped in protecting 16 trans people in Punjab.

“The other day we got a call from a trans woman that her brothers had threatened to kill her. I went and talked them into accepting that who they thought was their brother had always been a sister,” said 32-year-old Sharif.

“In another case, a tenant was being thrown out of her home for being a trans person and I was able to stop that,” she told the Thomson Reuters Foundation.