Amir tests negative for COVID-19 ahead of England series 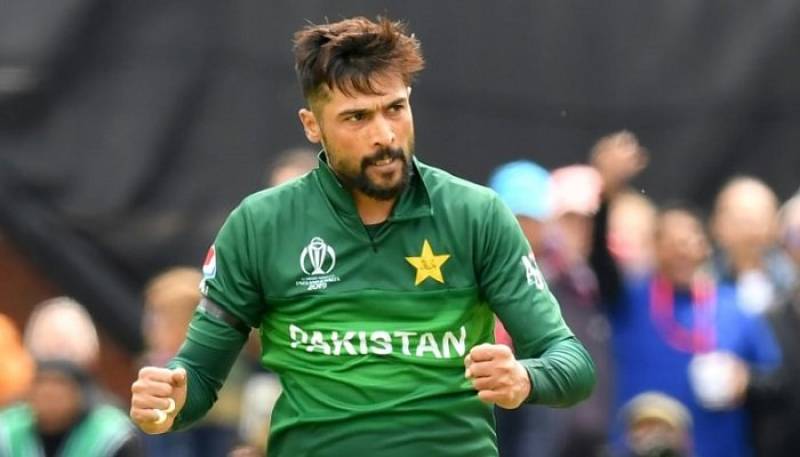 “It was the first test and the second will be carried out tomorrow, Wednesday, and after getting its result we will be making arrangements for his travel plan to join Pakistan Cricket squad in England," said a spokesman of the PCB.

Amir opted out not to tour England due to birth of his daughter and Pakistan teams head coach, Misbah ul Haq persuaded him to change his decision in the larger interest of country’s cricket. As part of the process, Amir requires two negative tests to be eligible to travel to the United Kingdom.

After two successive negative tests Amir will be moved to a bio-secure environment. The left-hand pacer is expected to leave for England over the weekend.

As soon as Amir will join the squad, reserve wicketkeeper-batsman Rohail Nazir will be released from his duties.