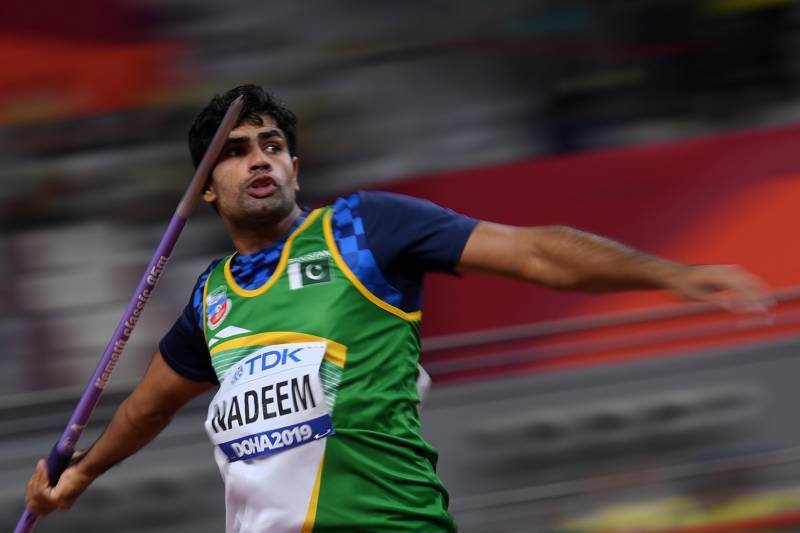 Pakistani star Olympian Arshad Nadeem has qualified for the final round of javelin throw competition at the World Athletics Championship 2022 being played in Oregon, USA.

The 25-year-old is among the 12 other players, including India’s Neeraj Chopra, who have reached the final round which will be played on Saturday.

Being in group B, Arshad Nadeem finished ninth in the qualifiers earlier and his best throw was 81.71m that helped him booking a place in the final round.

Arshad shot to fame last year when he became the first Pakistani athlete to qualify for the Olympics and the first to reach a track-and-field final.