Droupadi Marmu: In a first, India elects a tribal woman as new president 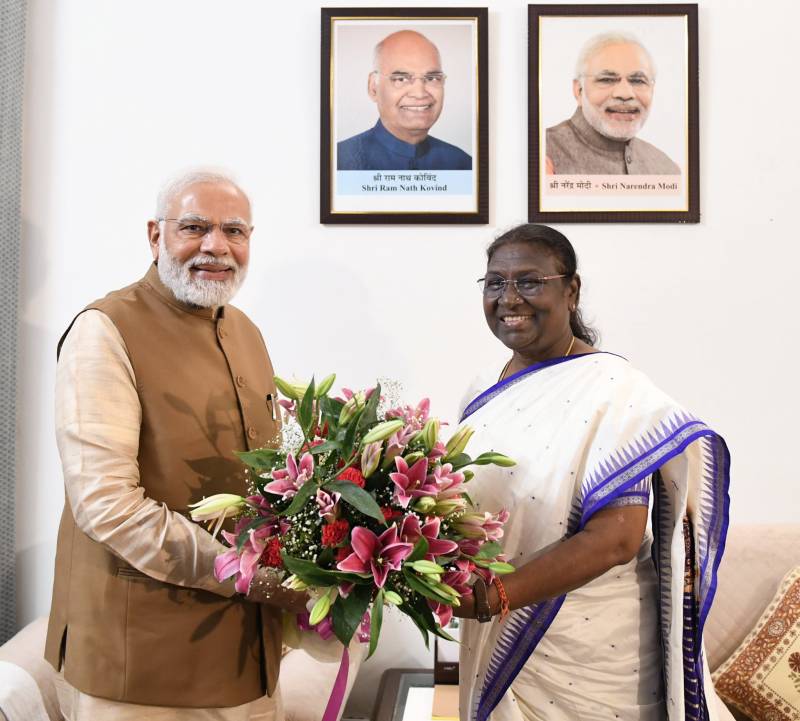 NEW DELHI – India has created a history as it elected a woman from tribal minority for the first time as new president of the country.

Droupadi Marmu, 64, achieved the support of more than half the electorate of MPs and state legislators, according to partial results released by the country’s election commission on Thursday.

More than 4,500 state and federal lawmakers took part in balloting for the largely ceremonial position on Monday and counting was held on Thursday.

There were brighter chances of the victory of the teacher-cum-politician, who belongs to Santhal tribe, as she had the support of Prime Minister Narendra Modi’s ruling Bharatiya Janata Party (BJP) and its allies.

Following the election, Modi visited Marmu in New Delhi and presented her with a bouquet of flowers. He also tweeted his congratulations, saying her “exemplary success motivates each and every Indian”.

“She has emerged as a ray of hope for our citizens, especially the poor, marginalised and the downtrodden.”

Murmu will be second woman president of India after Pratibha Patil, who held the office for five years from 2007.

Born in Odisha’s Mayurbhanj district, the president-elect started her career as a teacher before joining politics.