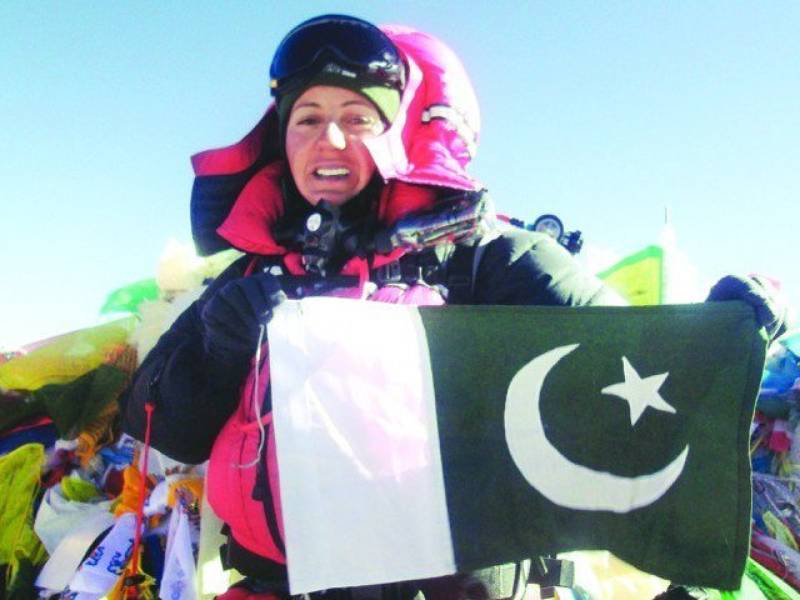 Baig summited what is also known as savage mountain (8611 meters) this morning at 7:42am as she along with her team stopped the push on Thursday due to extreme weather condition.

The 31-year-old, who is also the first female Mount Everest conqueror from Pakistan, was part of a ten-member team.

Social media users have showered praises on Samina Baig for his courageous feat.

Congratulations Pakistan!!!! 🇵🇰♥️🇵🇰♥️#SaminaBaig has reached the summit of K2, Pakistan's highest peak a while ago at 7:42 am!!! 🏔️💪 This is for the first team that a #Pakistani woman has stood atop the world's second highest peak! ♥️🇵🇰

Born in Gilgit-Baltistan, at the age of 22, Baig became the first Pakistani woman to scale Mount Everest, the highest mountain in the world, in 2013.