Cameron threatens to 'close down' BBC 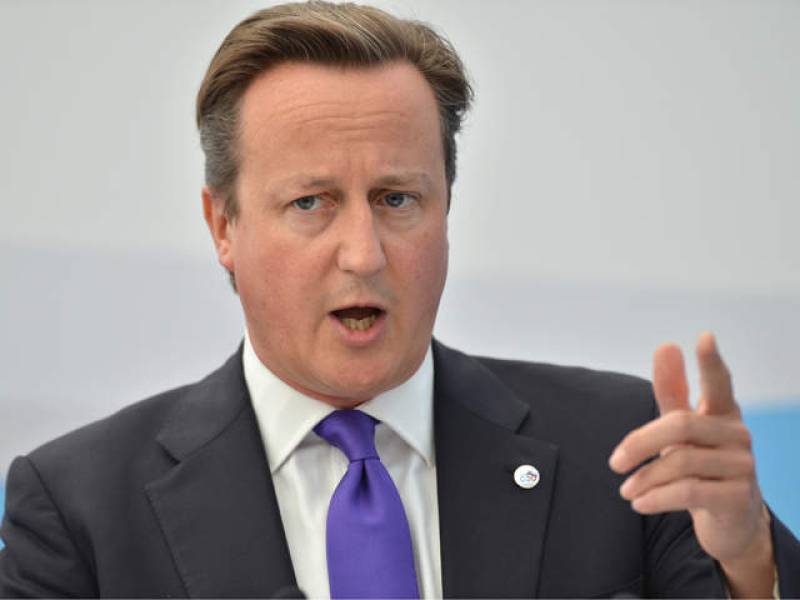 LONDON (Web Desk) - Conservative Party’s war with the BBC stepped up a notch yesterday after Nick Robinson claimed that David Cameron threatened to “close down” the Corporation, Telegraph reported.

Mr Robinson, the BBC’s political editor, said that Mr Cameron had made the incendiary comments to journalists while travelling on his “battle bus” ahead of the general election.

Mr Robinson said he was unsure whether the Prime Minister was making a “joke or a threat” – but claimed it was seen as “yet another bit of pressure” by BBC employees.

Mr Robinson said that while travelling on the bus, Mr Cameron dismissed a BBC story claiming that he had told Nick Clegg that the Tories would not win a majority as “rubbish” before adding: “I’m going to close them down after the election.”

Mr Robinson yesterday told The Guardian: “What really matters is the impact it has on other people. Some people on the bus regarded it as funny but they generally didn’t work for the BBC. The people who did [work for the BBC] regarded it as yet another bit of pressure and a sort of sense of ‘don’t forget who’s boss here’.”

Mr Robinson was not on the bus when the alleged comments were made, but said that colleagues had told him about the exchange.

Senior Conservative figures had accused the BBC of “Left-wing bias” in its election coverage. Following the May vote John Whittingdale was made Culture Secretary and given responsibility for renegotiating the BBC’s Royal Charter.

Tory sources claimed that Mr Cameron had told Mr Whittingdale to “sort out” the BBC.

Mr Whittingdale has denied those claims and used an interview with The Daily Telegraph to insist that he does not have a “vendetta” against the Corporation, despite previously describing the licence fee as a “poll tax”.

Mr Robinson, who is currently recovering from surgery to remove a tumour on his lung, said he did not believe the Tories wanted to scrap the Corporation.

He said: “The Tories’ attitude and Cameron’s in particular is rather like their attitude to the Church of England: they are delighted it exists and regard it as vital to the fabric of England, but they also find it really annoying.

“I’ve never met a senior Tory who wants to close down the BBC. I could be proved wrong … [but] I don’t think the BBC will get closed down.”

Journalists who were on the bus when the alleged comments were made said they believed that the Prime Minister had been joking.