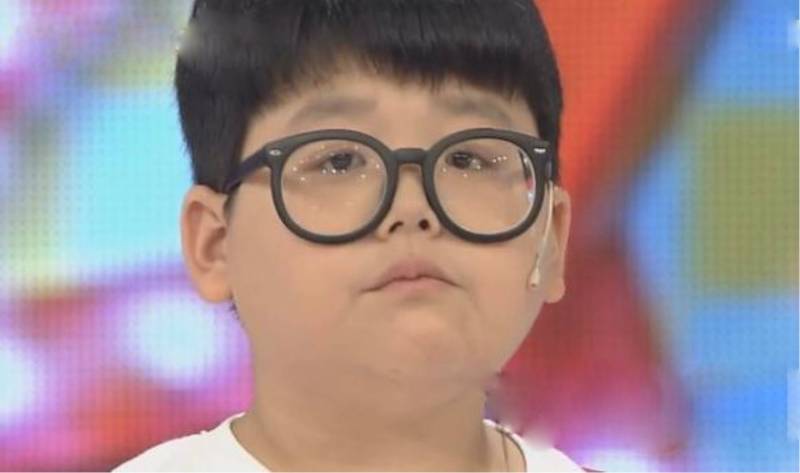 SEOUL (Web Desk) - He looks as young as a school kid who is yet to reach puberty but this baby-faced boy is actually a 26-year-old man.

Hyomyung Shin, from Korea, suffers from a rare condition called the 'Highlander Syndrome', which prevents his body from physically aging and slowing his growth to almost a halt. 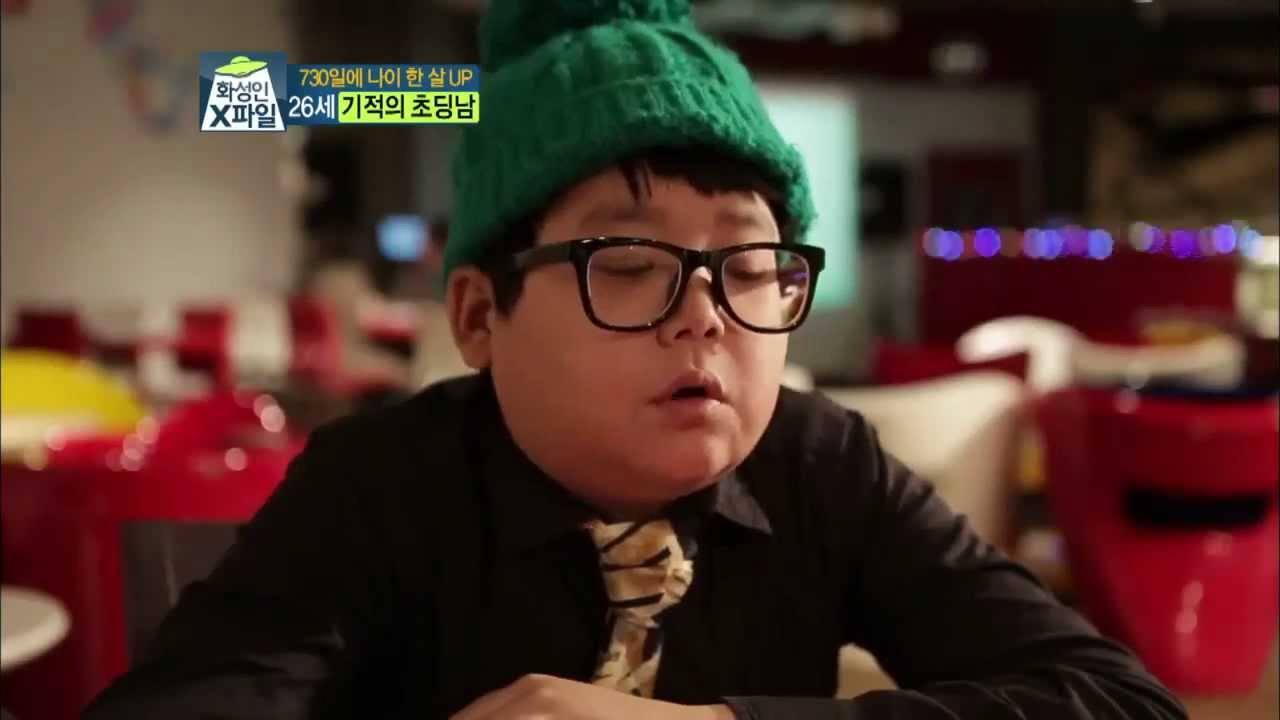 With his soft voice, short stature and chubby cheeks, the young teenage-looking man enjoys hitting nightclubs on weekends, drinking alcohol and having a boogie on the dancefloor, the Daily Mail reported.

Dubbed as the Peter Pan of Korea, he often gets mistaken for a child because of his hairless soft skin, forcing him to show his identity card to prove he was born in 1989. 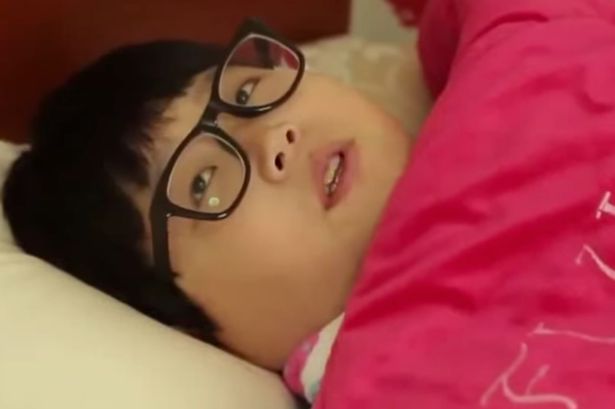 Appearing in a local television documentary, Mr Shin was seen dancing in his pyjamas inside his home before getting dressed into a formal suit to casual jeans, hooded jumper and a baseball cap. 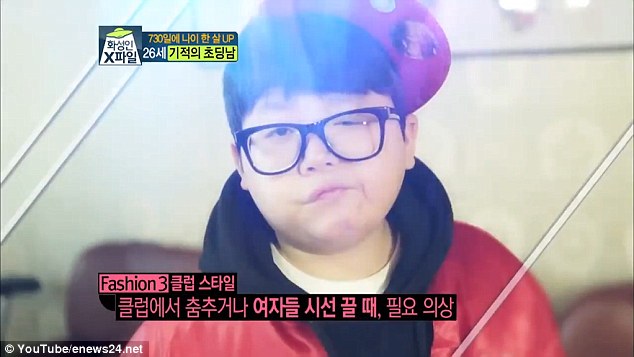 Behind his bedroom door, he has a pin-up poster of Hollywood actress Scarlett Johansson, confessing his desire to meet a beautiful girl one day. 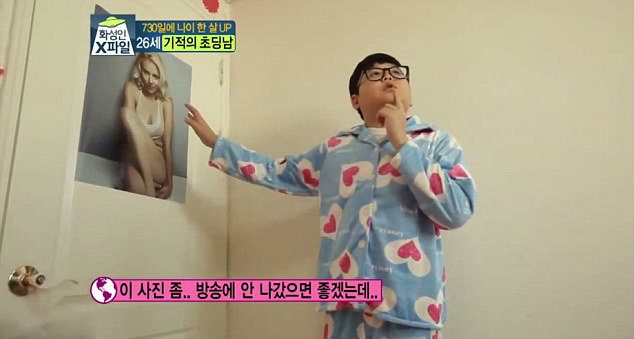 During the program, the baby-faced man, who claims he still hasn't hit puberty, had a makeover in an attempt to look older but unfortunately, he still appeared young. 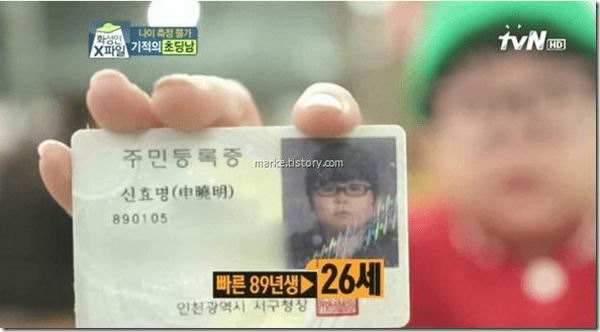 Photographs emerged from his childhood, showing Mr Shin appearing to have developed normally as a kid but his growth suddenly stopped in his teenage years.

The film also shows Mr Shin, who is 163 centimetres tall, going on a date in a cafe with a young woman who appeared shocked when he told her his age. 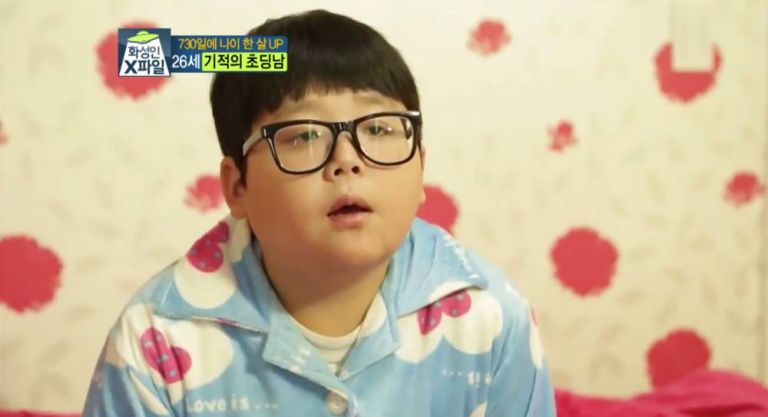 Despite his condition, doctors said Mr Shin is in good health.