Maradona 'to run for Fifa presidency' 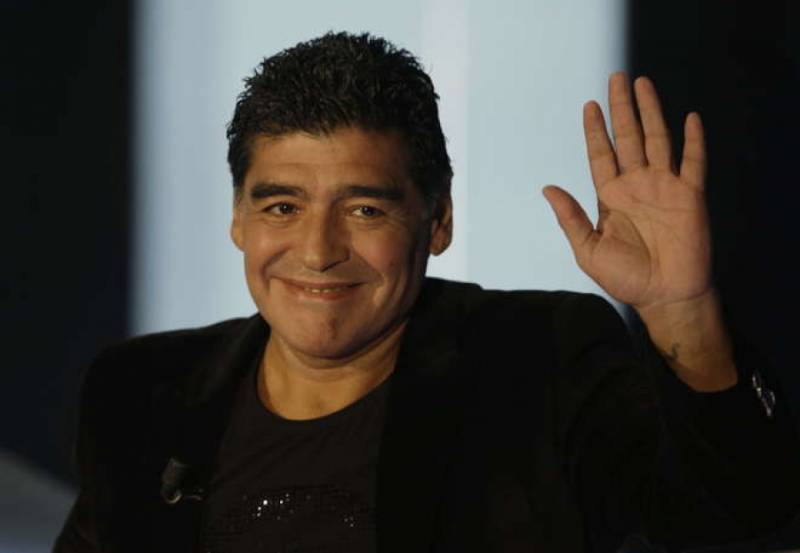 Morales said Maradona had told him of his intention when he called the former coach of the Argentina national team to check on the condition of his sick father on Sunday.

"He told me he was going to run for president of Fifa and authorised me to inform," Morales posted in Spanish on his twitter feed.

"'I am a candidate' were the two words Diego Maradona used to answer me when I consulted him about the nomination for the presidency of Fifa," he added in another tweet.

Maradona, 54, has long been a trenchant critic of Blatter and last month said he was "enjoying" the corruption scandal that led the Swiss to announce he would stand down at an extraordinary congress of soccer's world governing body.

Like Brazilian Zico, another great former player who has announced his candidacy, Maradona might struggle to get the support of federations from five countries, as required under Fifa statutes.

Liberia Football Association Chairman Musa Bility is the other candidate announced so far for a ballot likely to take place later this year or in early 2016.

Morales is famous around Latin America for his passionate commentary of Maradona's wonder goal against England at the 1986 World Cup. Maradona led Argentina to their second World Cup triumph in that tournament. 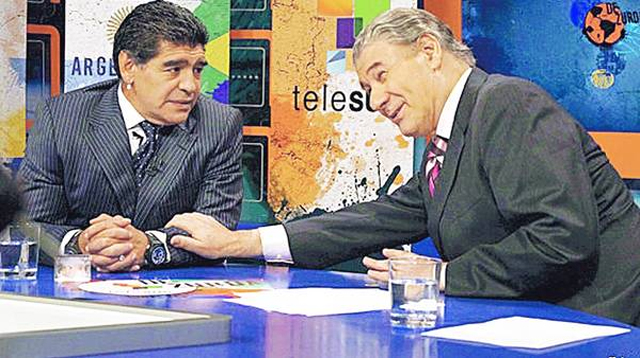 The pair hosted a TV show together for Venezuelan station Telesur during last year's World Cup in Brazil.