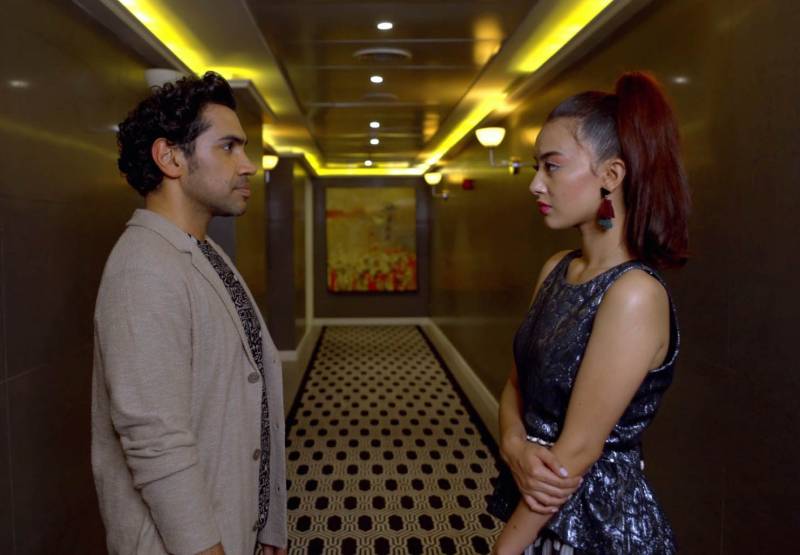 The music duo had eight different looks for the music video, styled by Ehtisham (ET), who did a great job of complementing all the looks between Q and Maria. More so, in Maria's case, genius Saima Rashid was called in from Berlin to step up to the task of makeup and hair styling. 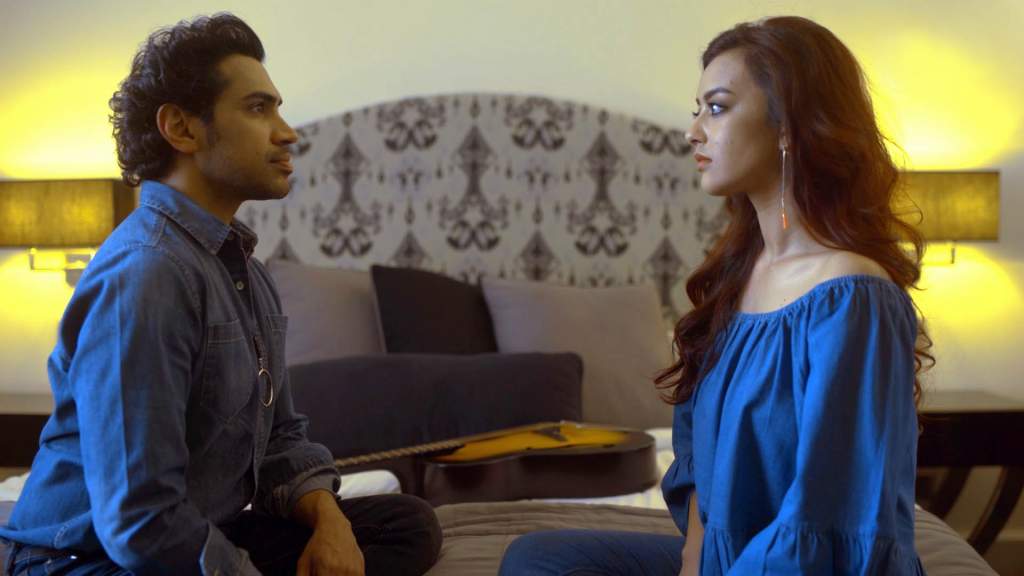 One of the most-awaited duets of the Cornetto Pop Rock 2, “Aajana” by Qurram Hussain and Maria Unera, is all set to be released next week on Eid Day. The duo on Wednesday revealed their different looks for the music video directed by young and talented Amaan Ahmed, who was also director of Qurram’s last duet Desan Da Raja (Suni Kuri) with Komal Rizvi. 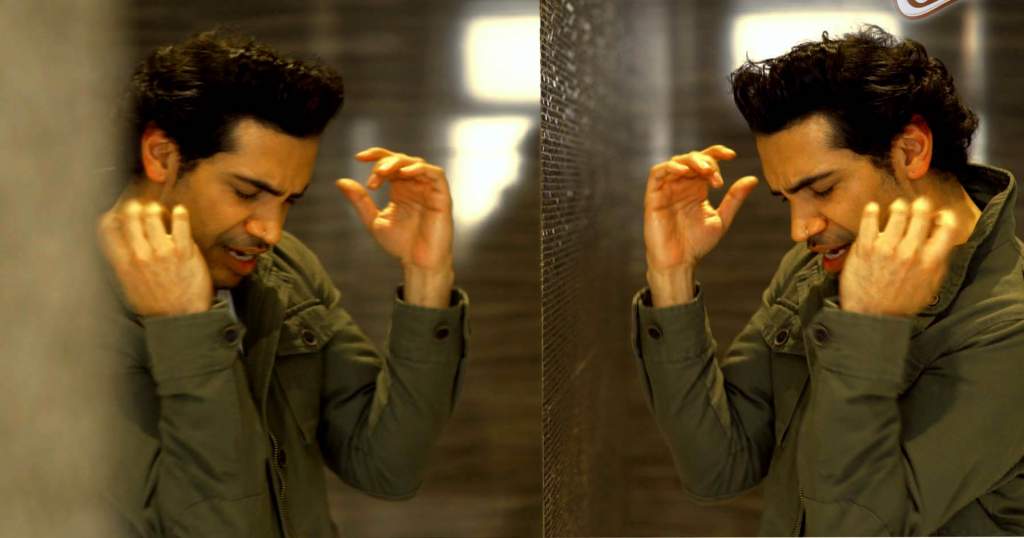 On a lighter note, Qurram says that in his case, he was able to play with his hair styling here and there because his regular stylist Vicky was amazing and creative, and it was all part of the detailed fun they were having in this video. “All the looks in the music video are modern and edgy, and that’s what goes with the music and lyrics,” he adds. 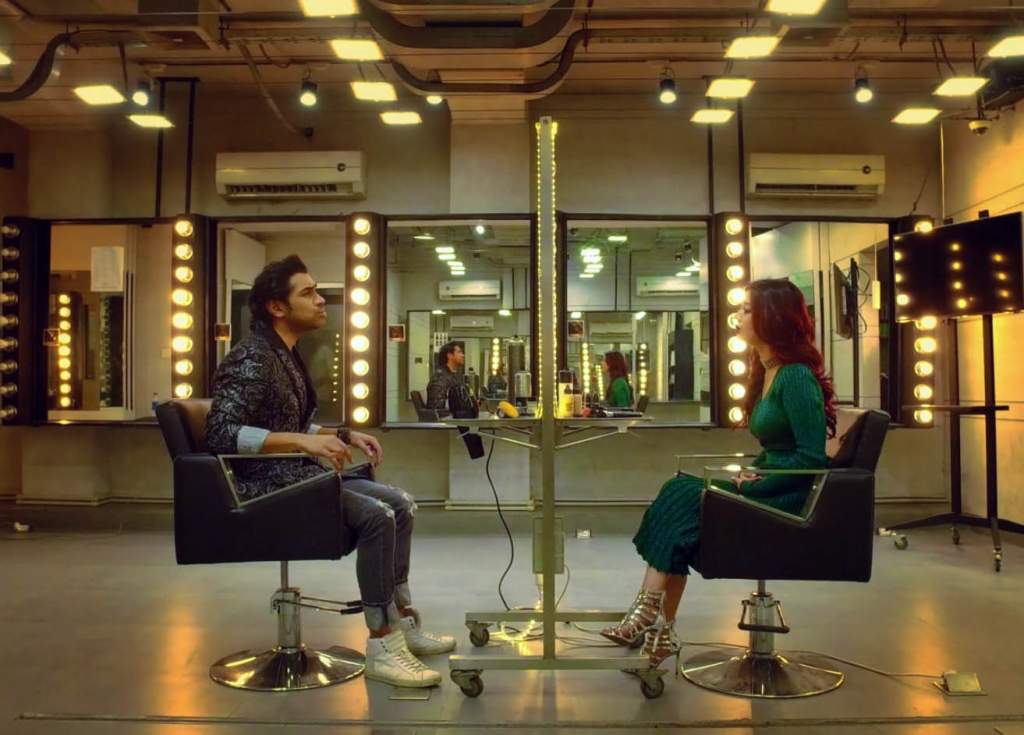 Talking to the media, Qurram Hussain says “Aajana” is faced paced video with carefully-planned different looks. “The shoot days were quite long as some point, up to 15 hour days, but right till the end we had to give the perfect shot, and I think we achieved that quite well! Pakistanis would be proud that such world class work is being shot in Pakistan,” he adds. 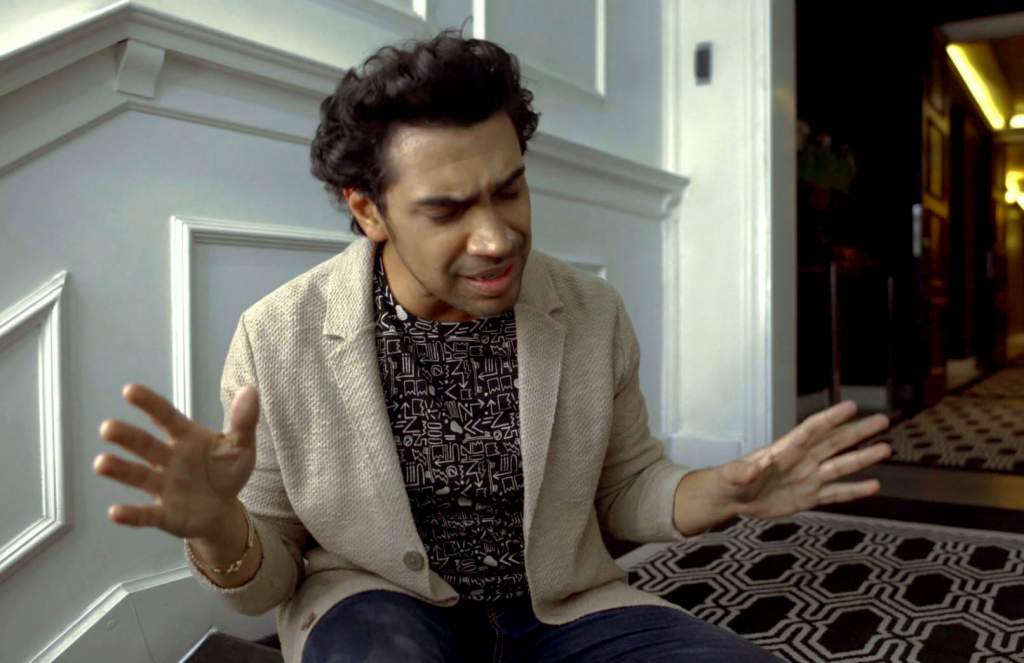 Talking about the song and its music, Qurram says the emotion in the song is about having that one love that never goes away, but it doesn’t always work out perfectly. 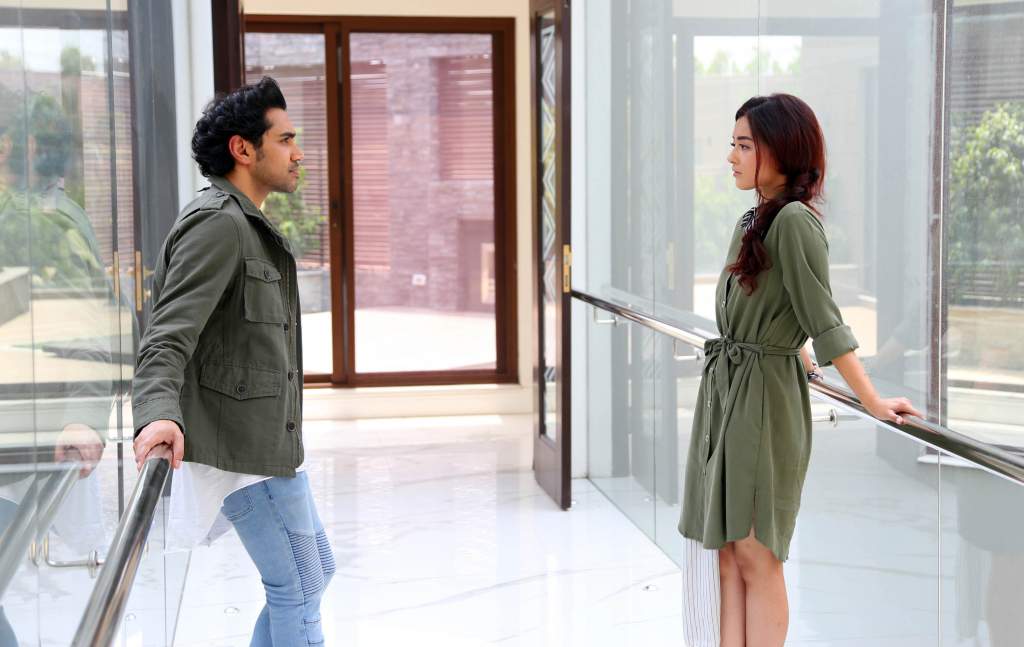 "Basically it’s an on-off relationship, but you can’t give up on it. "So close and yet so far" was our main theme line for the video, and that’s why throughout the video me and Maria are connected to each other but never actually meet even though we are in the same place." 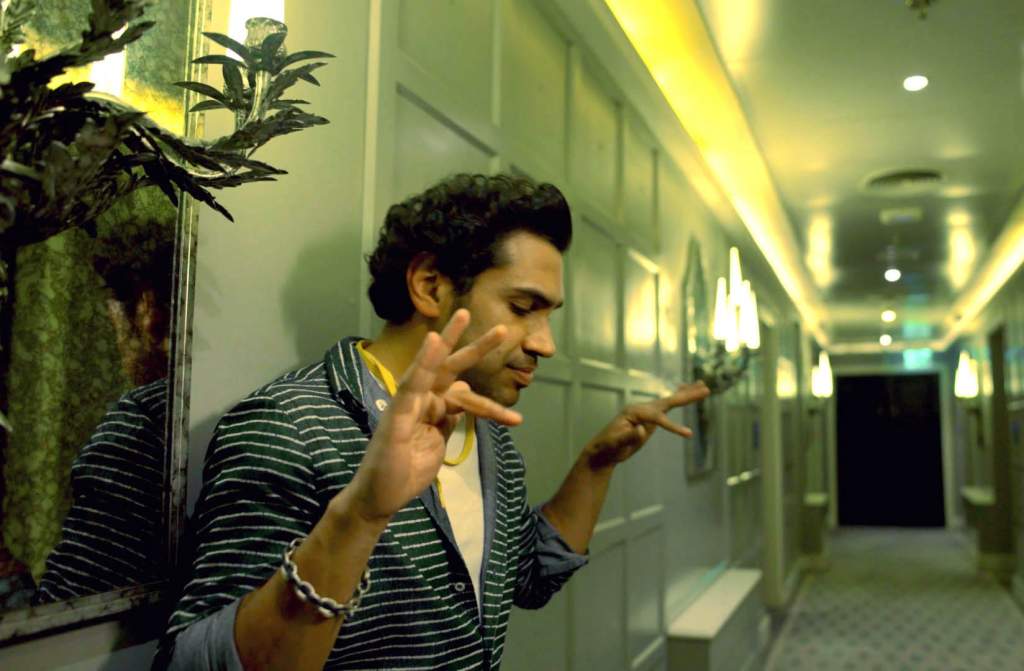 "I think it’s important to remember that relationships are not perfect, and even if they can be very tough sometimes, there is a reason why you cannot get away from someone and its OK to feel that way. Don’t look for perfection in your relationships, and embrace the imperfections because that’s what makes it unique. That’s what I was feeling when I wrote this song, so that’s what I wanted to show as well." 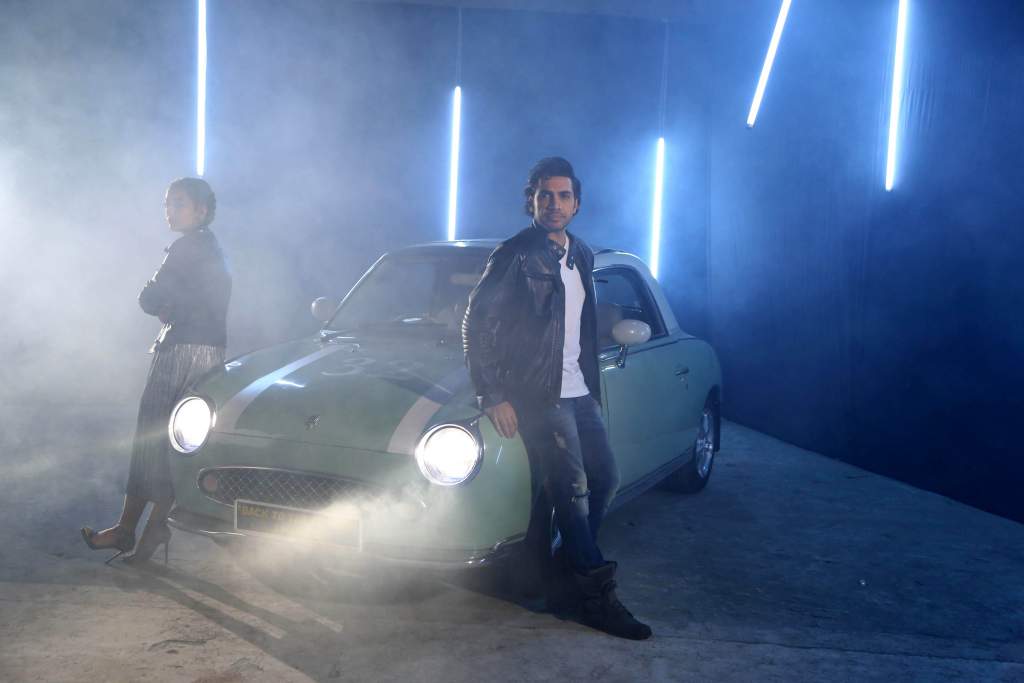 “Tu meri neendon mein – tu meray khwabon mein”; from lyrics to the music, I hope our fans would love this song. 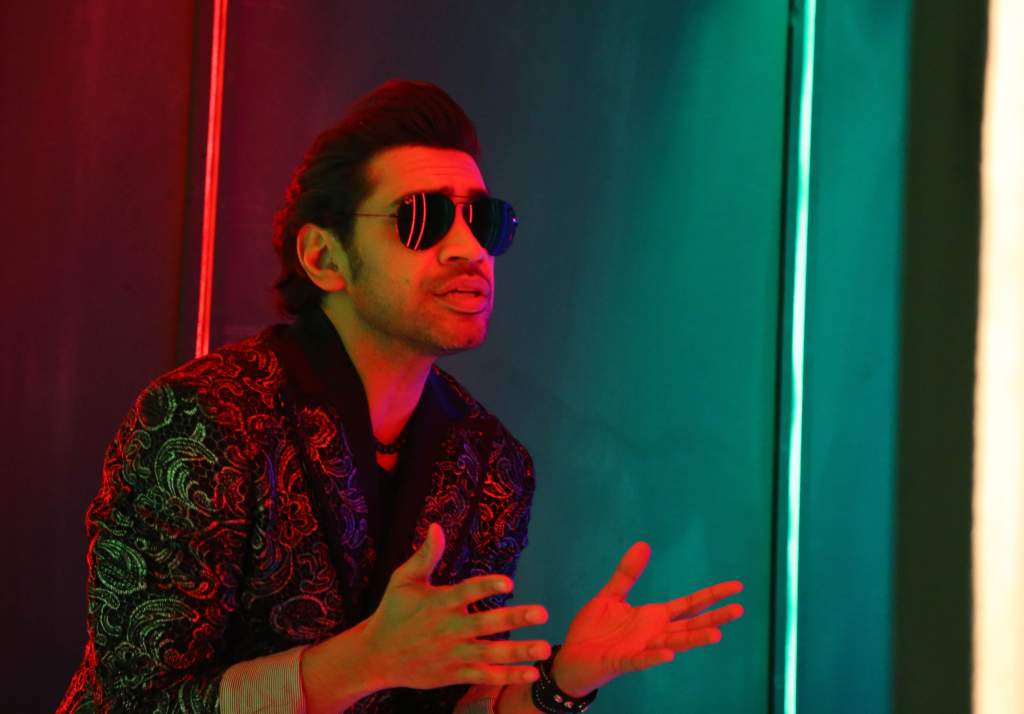 Talking about Maria, Q says "she is an honest artist. She is all about the music first, and that’s what attracted me towards her. She’s an artist that Pakistani women will relate to in a very good way, and I think her simplicity, honestly and dedication will resonate with the viewers and fans." 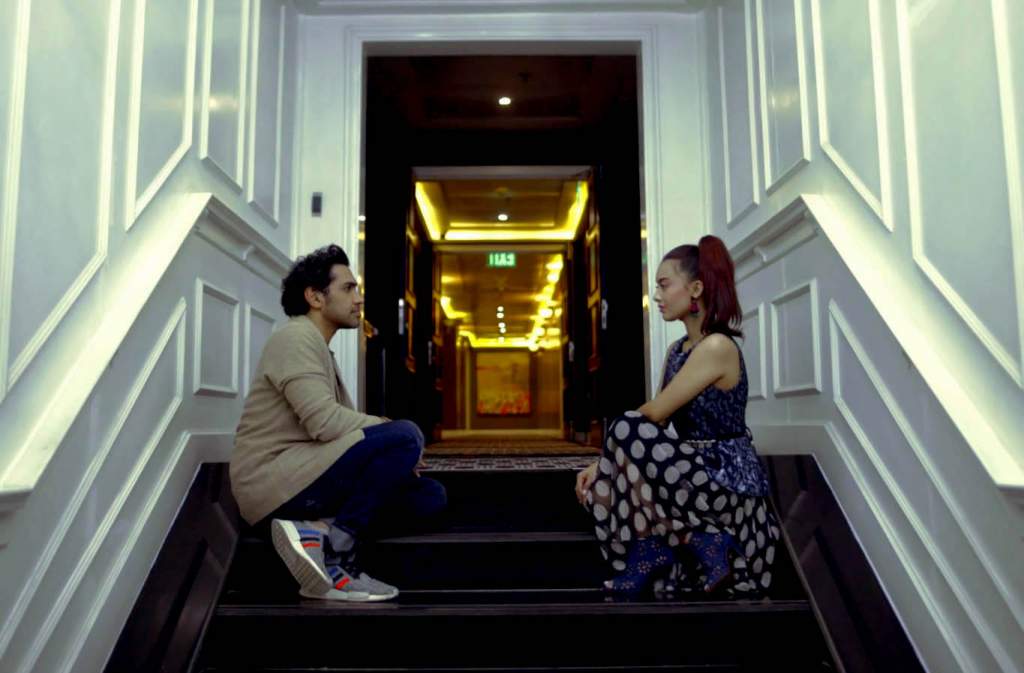 Talking about the future projects of JoSH, Qurram said that "they are putting out a new JoSH track in the next couple of months with another big platform that’s launching in Pakistan, so busy working on that and touring of course is always there to keep things exciting. In a nutshell, I'm looking to expand my musical inspiration, and bring more and more international and modern sounds to the projects I'm doing in Pakistan. I want to update our sound by updating my own sound more and more, so I'm doing a lot of listening and learning, and working to achieve that." 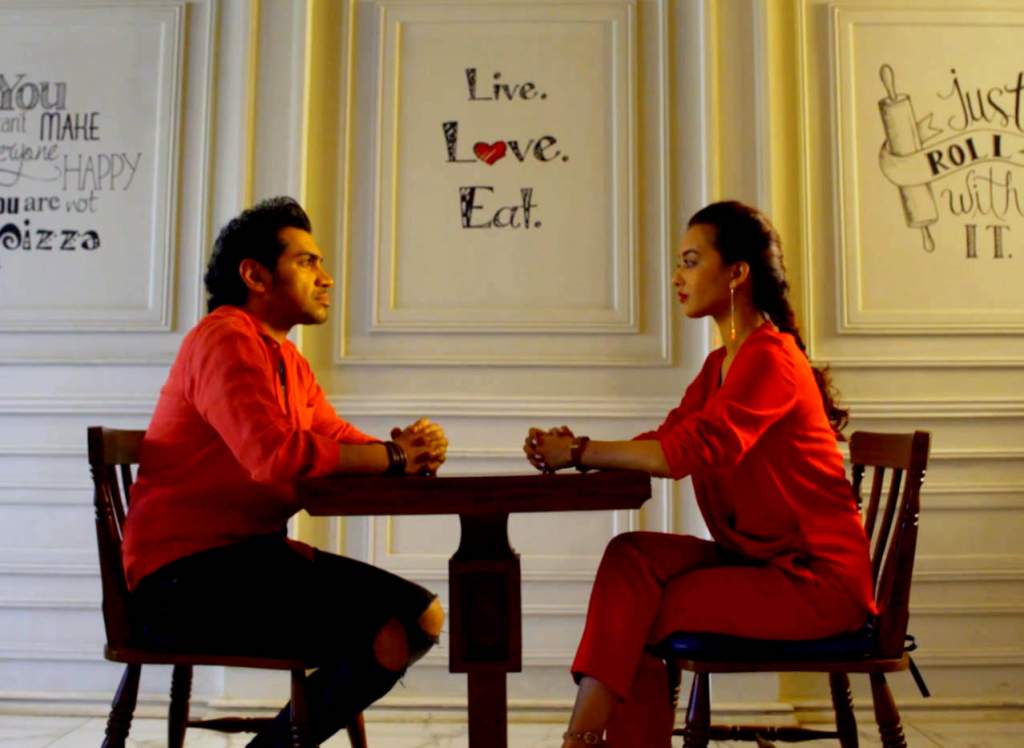