Sushant Singh used to earn less than your HOUSEKEEPER! 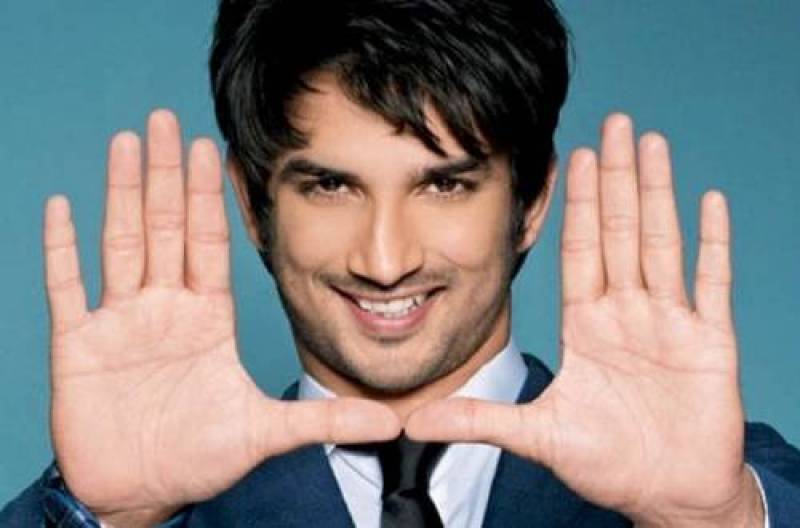 Bollywood actor, Sushant Singh Rajput, who has recently skyrocketed to fame with his role in M.S Dhoni: The Untold Story, has made his mark in the film industry in a short span of time. On opening up about how he feels working in the movies, this is what he said:

"No, failure of a film doesn’t scare me. But I am aware it has repercussion. It doesn’t scare me because I started (acting) when I quit Delhi College of Engineering and I was doing theater… I was staying with six guys in a single room. I used to get Rs 250 per play that I used to do… I used to dance in the background and I used to be so excited… I still am with all the acknowledgment and money… I can match that. When I was doing theater or TV, I was thinking that ‘Okay, I have to slog right now because one day I will be successful’. I was successful then… Be it theater, TV or films I don’t care… As long as I act."

Sushant claims that it's all about passion and loving what you do. And we certainly believe that as long as one loves what he or she does, there's no stopping them.

Sushant will be seen in his latest release Raabta, directed by Dinesh Vijan.