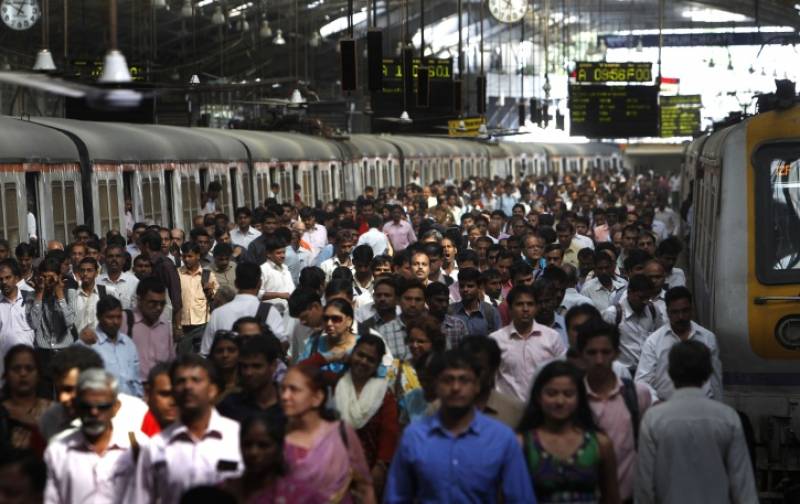 NEW DELHI - India's population is expected to surpass China's in about seven years and Nigeria is projected to overtake the US to become the third most populous country in the world shortly before 2050, a UN report said on Wednesday.

The World Population Prospects: The 2017 Revision, published by the UN Department of Economic and Social Affairs, said that currently China with 1.41 billion inhabitants and India with 1.34 billion remain the two most populous countries, comprising 19 and 18% of the total global population respectively.

“In roughly seven years, or around 2024, the population of India is expected to surpass that of China,” the report said.