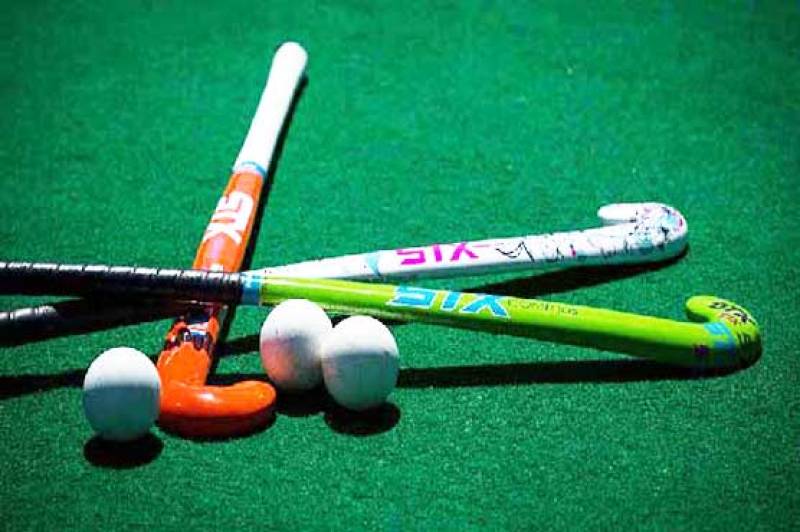 LAHORE – Argentina thrashed Pakistan by 3-1 in the first quarter-final of the World Hockey league here on Thursday at London’s Queen Elizabeth Olympic Park.

From Pakistan's side, the only goal was scored by Ali Shan. Argentina led 1-0 at half time.

The Hockey World League is also serving as a qualifier for the World Cup and today’s defeat reduces Pakistan’s chances of making it the world championship in India in 2018.

This has been a horror tournament for the Pakistanis. They were lucky to make the knockouts as the fourth team in their group. The former World Cup and Olympic champions looked a pale shadow of their golden past, winning just one group match against Scotland.