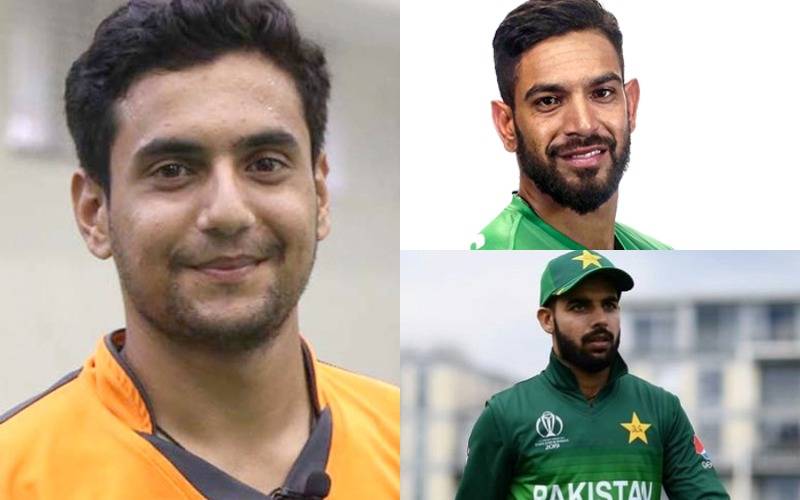 The players had shown no symptoms until they were tested in Rawalpindi on Sunday ahead of the Pakistan men’s national cricket team’s tour to England.

The PCB medical panel is in contact with the three who have been advised to immediately go into self-isolation.

Imad Wasim and Usman Shinwari, also screened in Rawalpindi, have tested negative and, as such, will travel to Lahore on 24 June.

The other players and team officials, barring Cliffe Deacon, Shoaib Malik and Waqar Younis, underwent tests at their respective centres in Karachi, Lahore and Peshawar on Monday.

The results of their tests expected to come back on Tuesday.

Earlier on June 12, the PCB had announced a 29-player squad for three Tests and three T20Is against England to be played in August-September.

“An extended squad, including white-ball specialists, is being sent to England as the players, in accordance with series SOPs in the wake of Covid-19, will remain in England from start to finish,” it said in a press release.