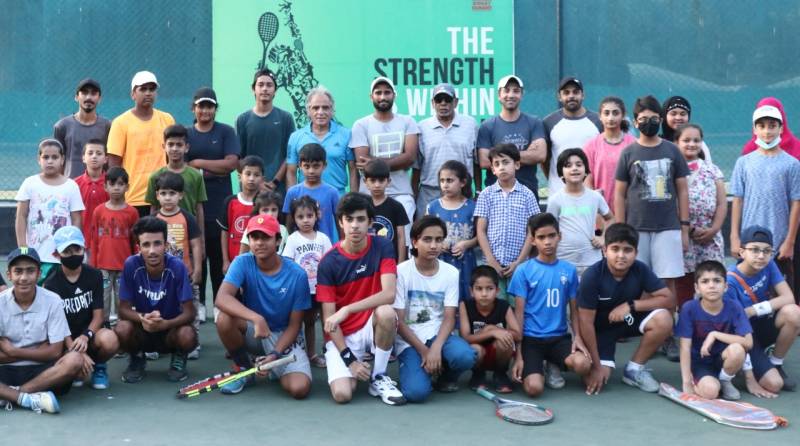 PLTA Secretary Rashid Malik (Tamgha-e-Imtiaz), who is also tournament organizer, inaugurated the event at the colorful opening ceremony, which was also attended by players, their families and tennis lovers. The matches were also played in the different age categories and the top seeds advanced to the next round.