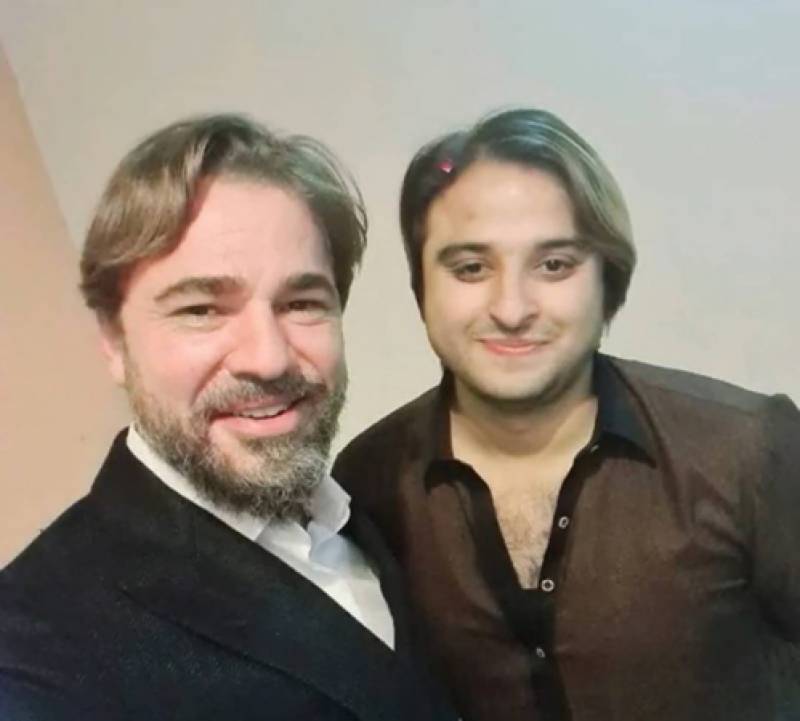 LAHORE – A local court Tuesday granted bail to TikToker Kashif Zameer Chaudhry, who was arrested by police for scamming Turkish actor Engin Altan Düzyatan, in a case related to possession of weapons, use of fake number plate on his vehicle.

Judicial Magistrate Noshaba Yousaf heard the post-arrest bail petition, filed by Kashif Zameer. The court also ordered him to submit surety bonds worth Rs100,000 to get the relief of bail.

On Saturday, the court had handed over the TikToker to police on physical remand for two days.

A prosecutor informed the court that Nishtar Colony police had booked the accused for impersonating as a government official when police conducted a raid to arrest him.

He submitted that the police also recovered a vehicle with blue emergency lights and weapons from his possession. He requested the court to dismiss the bail application.

However, a counsel for the petitioner submitted that all charges leveled against his client were bailable.

DSP CIA Mian Shafqat said that Altan had sent a complaint against the TikToker through email to IGP, adding that a case has been registered against the suspect at Race Course Police Station.

Earlier this year, the Turkish star, who was hosted by Zameer in Pakistan last year, announced to cancel his $1 million deal with the Sialkot-based businessman.

Altan, while revealing the reason behind the termination of the contract, said that the owner of the company had not 'fulfill any of the conditions decided while signing the agreement.

The blonde-hair man claims to be the managing director of the Chaudhry Group of Companies and, according to Zameer, his father was a session judge. However, after the death of his father, he now runs the business himself.