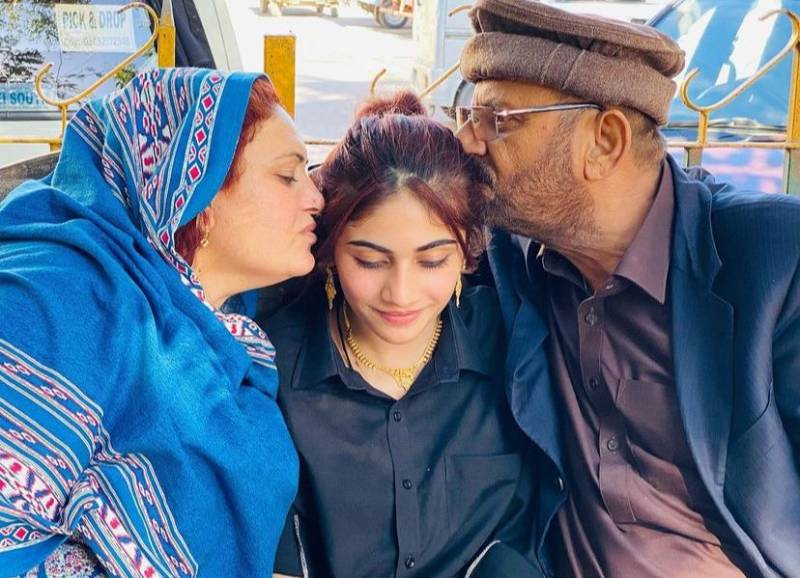 The mother of Dania Shah, who is the third wife of former TV host and religious scholar Aamir Liaquat, has responded to her critics.

Replying to the constant trolling and demeaning remarks, Shah's mother took to her daughter's Instagram and posted a message for all the haters.

Dania has been subjected to severe criticism for making inappropriate videos of her husband and then spreading them on the internet.

Earlier, Aamir Liaquat, who was found dead at his home on June 9, had been suffering from severe mental distress due to relentless online trolling after his third wife filed for divorce and levelled serious allegations against him.

The teenager demanded a monthly personal expense of Rs100,000. Furthermore, she demanded more than Rs100 million as her Haq Mehr (alimony) and other things "promised by Aamir Liaquat at the time of their marriage".

A court in Karachi on Tuesday issued notices to the Federal Investigation Agency's (FIA) cybercrime wing and other ...