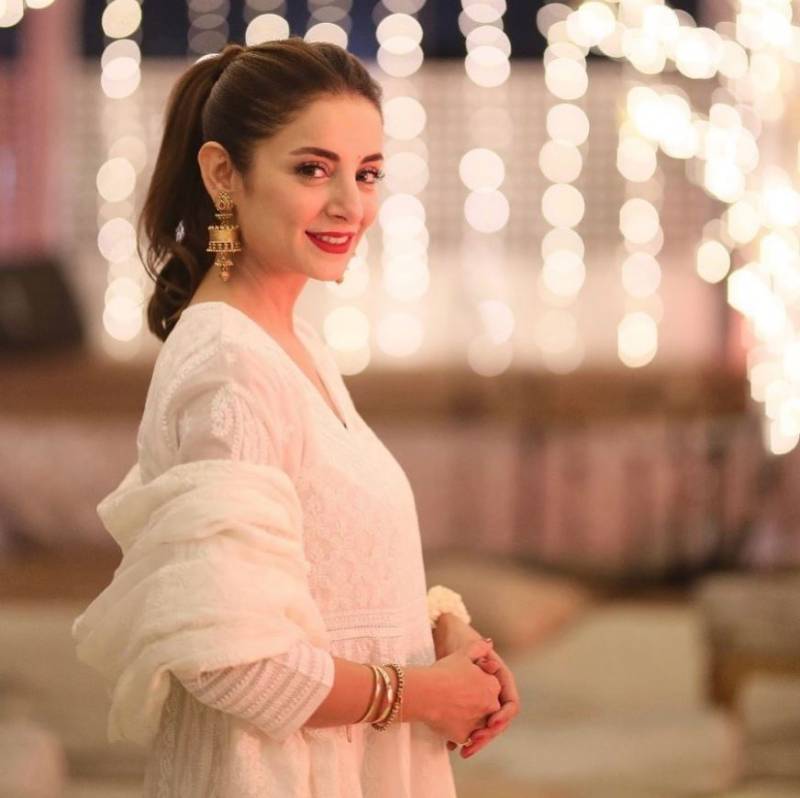 The leading character in most of the dramas are a damsel in distress, the reason which irked the 39-year-old who appeared in the lead roles in ZEE5’s critically-acclaimed show Churails.

Sarwat, who plays Nucchi in Joyland, recently appeared in an interview where she talked about switching to independent projects from mainstream dramas on TV.

She went on to say that some very important issues were not being given their due in serials that are aired in primetime and are being watched by the majority of women. Sarwat added that she cannot go back to being the oppressed heroin as she just doesn’t believe in that.

The Jawani Phir Nahi Ani star stressed promoting stories of Pakistani women who deserve recognition. She mentioned being in local dramas for nearly two decades, adding that Khasara was her last project for the small screen which aired four years back.

Quitting soap operas was not the end of her career as Sarwat’s roaring career seems to be on a high since web series Churails hit the Indian streaming platform.

She lately appeared in Joyland – Pakistan's first entry to the Cannes Film Festival which even received a prolonged standing ovation.