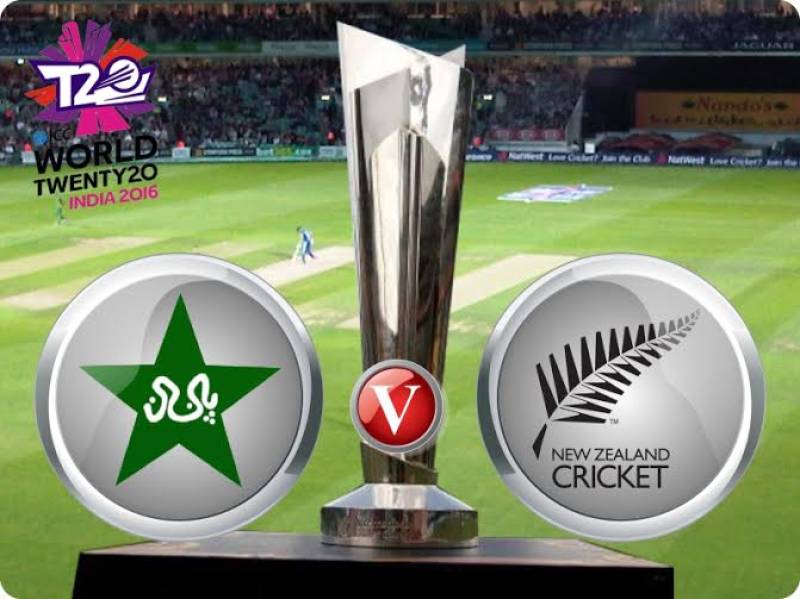 MOHALI (Staff Report) - After posting a mammoth total of 180-5, New Zealand restricted Pakistan to 158-8 beating them by 22 runs to cement their place in the semi-finals of World T20 here on Tuesday.

Pakistan in reply were off to blistering start. Sharjeel Khan 42 on 25 gave them a life, a hope they can still win this game despite conceding 180 runs in first innings.

But, middle order once again failed to deliver, no enough fire power in the middle overs and some excelletn bowling from New Zealand bowlers restricted Pakistan to 158/5, winning it by 22 runs.

New Zealand collected a total of 181 run against Pakistan.

New Zealand are batting first in a crucial Group-2 Super-10 round game of ICC WT20 2016 against Pakistan, at Punjab Cricket Association IS Bindra Stadium, Mohali, Chandigarh.