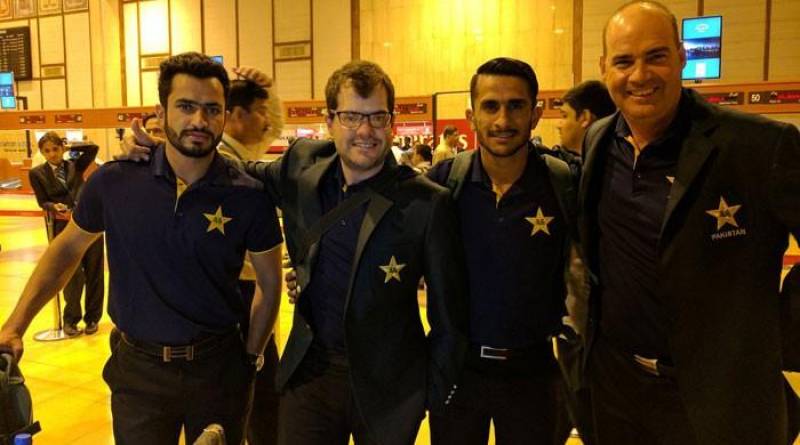 LAHORE - On Tuesday night the Pakistan cricket team departed for their tour of the West Indies, where they will play four T20Is, three ODIs and three Tests.

Head coach Mickey Arthur said he was hopeful that the young players included in the squad would prove their merit during this tour.

Limited over skipper Sarfraz Ahmed while talking to reporters at the airport said the Windies tour was crucial for Pakistan’s direct qualification for 2019 Cricket World Cup.

Pakistan and the West Indies -- currently eighth and ninth in the one-day rankings -- are vying for a direct place in the 2019 World Cup in England.

The world’s top eight teams at the time of the cut-off date of September 2017 will qualify for while the rest will feature in a qualifying event in 2018. 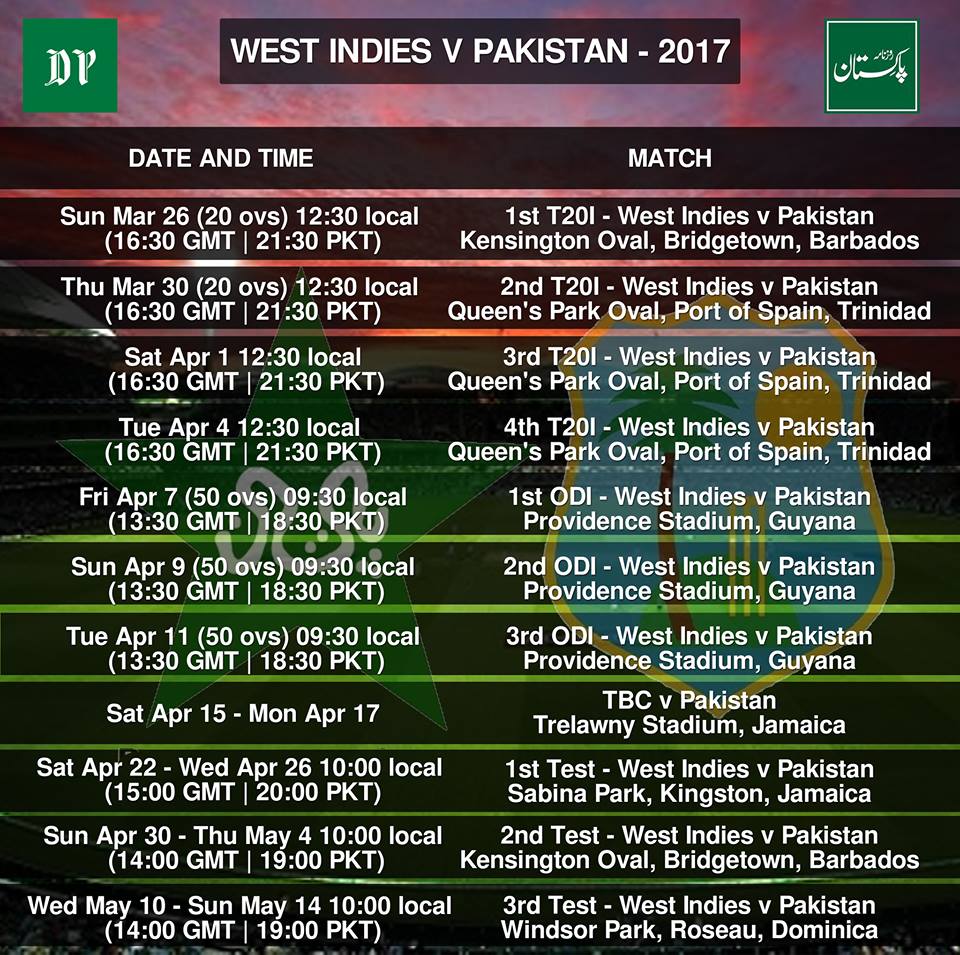