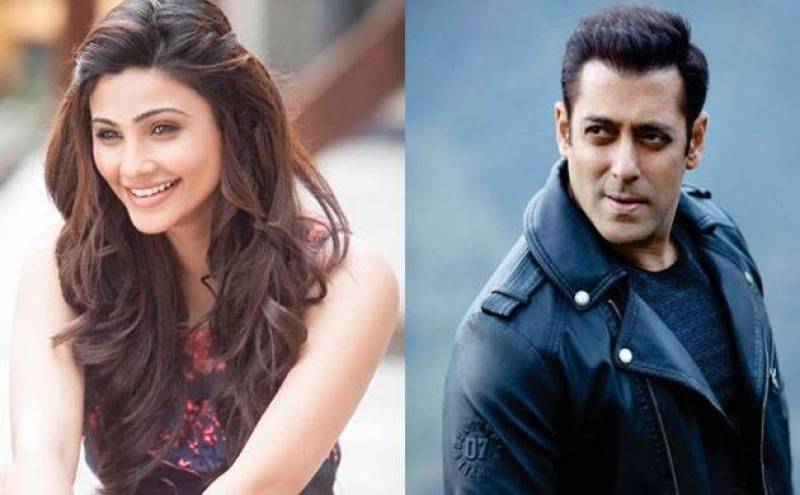 The poster for the fourth character in Remo D'souza's Race 3 has finally been revealed! Salman Khan posted this poster of "Sizzling Sanjana" on Instagram to introduce Daisy Shah to the world;

He posted it with the caption, “Sizzling Sanjana waiting to explode. #Race3 #Race3ThisEid @ShahDaisy25 @SKFilmsOfficial @TipsOfficial”. Prior to this, the makers of the movie had released the first three character's posters-Sikandar- played by Salman Khan, Jessica-played by Jacqueline Fernandez and Yash-played by Bobby Deol.

Clad in a black outfit with a gun in hand, the 'Jai Ho' actress looks like she means business. Shah also took to Instagram with the same poster and posed one questions to Race fans, "It's time to get dangerous! You think you can handle it?"

Other cast members include the likes of Anil Kapoor, Saqib Saleem along with Salman and Jacqueline. Produced by Salman Khan Films and Ramesh Taurani, Race 3 will be released in theatres on Eid 2018.