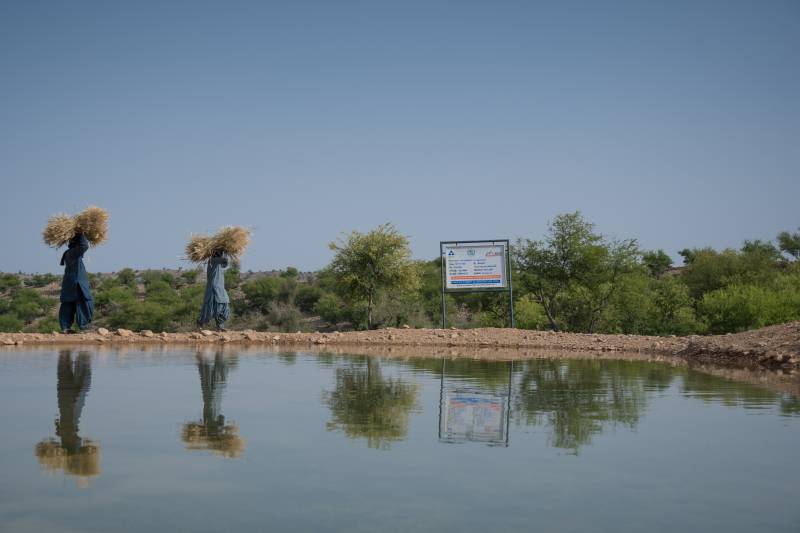 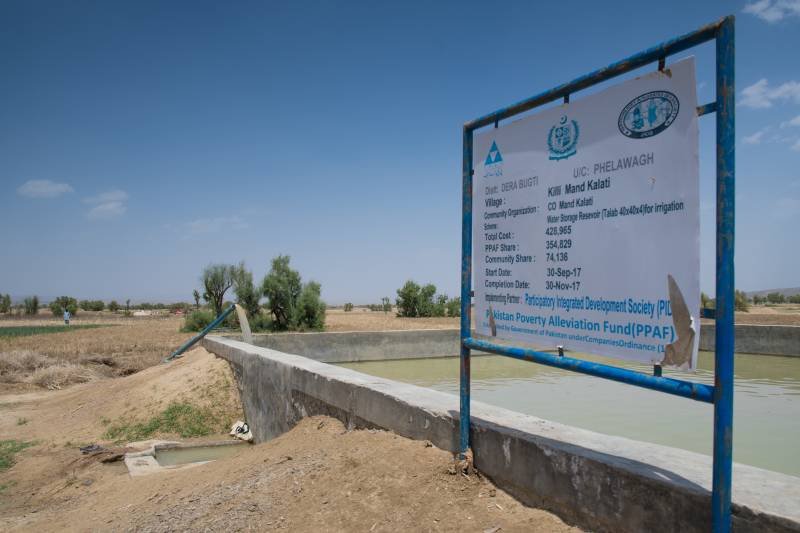 Water is not just a source of life but has a role in every part of life whether that’s economy, climate, politics, or society in general. In Pakistan water is abundant in the form of glaciers and ice, having the highest glacier count with 7,259 glaciers and 2,066 cubic kilometers of ice. Yet, an IMF report indicates that Pakistan's per capita annual water availability is perilously close to the scarcity threshold of 1,000 cubic meters. The question here lies that why are we moving towards this crisis?

A major reason behind Pakistan’s move towards a water crisis is its poor water management. Being one of the agricultural states of the world, it cannot be denied that Pakistan has one of the biggest irrigation networks. However, an estimated 60% of Pakistan’s water is wasted due to an inefficient irrigation system.

Additionally, many local farmers are not aware of new agricultural techniques that can utilize to save water and work out better irrigation networks.

The last commissioned dam built in Pakistan was in 1976 popularly known as Tarbela dam. 42 years later, in 2018, Prime Minister, Imran Khan, called for the Pakistani community as well as overseas Pakistanis to aid in the development of a new dam in Pakistan. This initiative would be vital for putting an end to the wastage of water resources in the country. According to reports, on average 29 million-acre feet of water is wasted during flooding season.

The provision of a delay action dam (DAD) is an excellent technique for flood mitigation as well as recharging the aquifer from surface water. Its basic function is to delay the passage of floodwater over a stretch of a stream by temporarily retaining it behind an impounding structure and flattening the flood peaks. They are envisioned as the “speed breakers” to the natural runoff.

Another major contributor to the water crisis is the population boom. Currently, Pakistan ranks as the 5th largest populated state in the world, with an ever-growing population and a lack of initiatives and awareness to conserve and recycle water at grassroots levels.

As the demand for water as a resource increases with an increase in population it also gives rise to contamination and wastage of already present water channels. Therefore, pressing the need to recycle water for future generations.

Many NGOs and non-profits spread across Pakistan have worked to address the growing water crisis present in countries across Pakistan. Over the years PPAF has launched multiple projects to aid the small-medium scale infrastructure related to drip irrigation, drainage, sanitation, as well as drinking water supplies in many rural parts of KPK and Balochistan under the Livelihood Support and Promotion of Small Community Infrastructure Programme (LACIP) and Programme for Poverty Reduction.

Additionally, the construction of delay action dams in risk-prone areas by PPAF has also helped in reducing water wastage.

So far PPAF has completed over 18,000 water-related projects benefitting more than 8 million people across the country. This is in line with sustainable development goal number 6 that aims to work towards universal safe and affordable drinking water.

By building effective public-private partnerships we can deal with the water crisis in a much better manner. The need of the hour is to take action and ensure robust implementation!