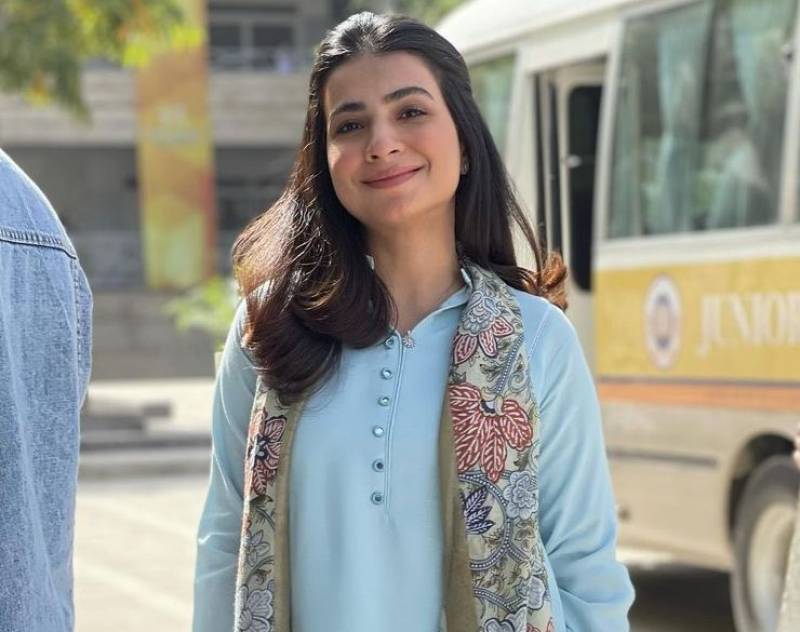 The 27-year-old actress will be hosting a Ramazan show for the very first time. Earlier, she has worked in some drama series, including Khafa Khafa Zindagi.

Taking to Instagram, Malik delighted the fans with the good news and expressed her happiness and gratitude for getting the opportunity to host a religious show.

Moreover, Malik revealed the format of the show and dished out details in an exclusive conversation with a local publication.

"The first segment in the show will be on NGOs, including my own NGO Door To Life, which will be promoted often. We're going to be helping people in the first segment. In the second one, we'll invite alim e deen [religious scholars] from Shia and Sunni communities to understand various deen [religion] related topics.

Malik is the sister of actors Humaima Malik and Feroze Khan. Apart from acting and TV hosting, she became a trained practitioner in hypnosis in 2019.

With Ramadan around the corner, Muslims are preparing for the auspicious month with zeal and zest. Offering a chance to ...