Woman in viral motorway video booked for misbehaving with policemen 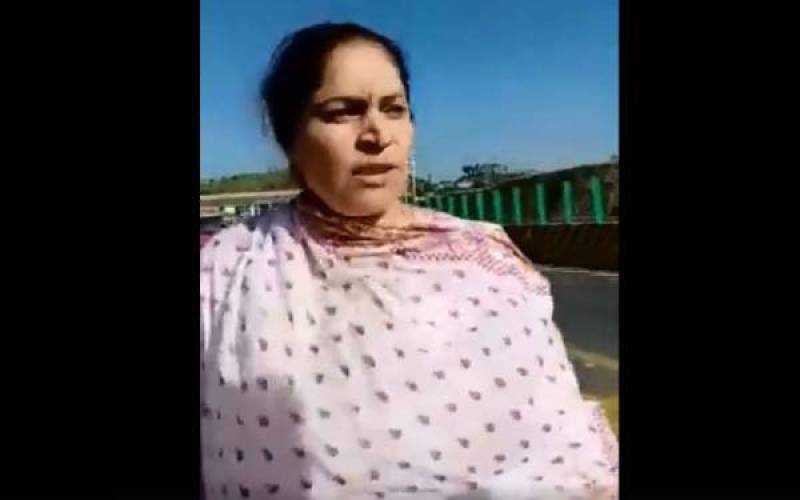 PESHAWAR - Police have registered a case against a woman, who was spotted in a viral video misbehaving with a policemen at Hazara Motorway earlier this month.

The woman, who claimed to be wife of a government official in the video, has been described as an unidentified person in the FIR.

The FIR has been lodged on the complaint of Assistant Sub-Inspector (ASI) Aurangzaib Khan at City policy station in Mansehra. She has been accused of threatening the police officials and interfering in state matters. 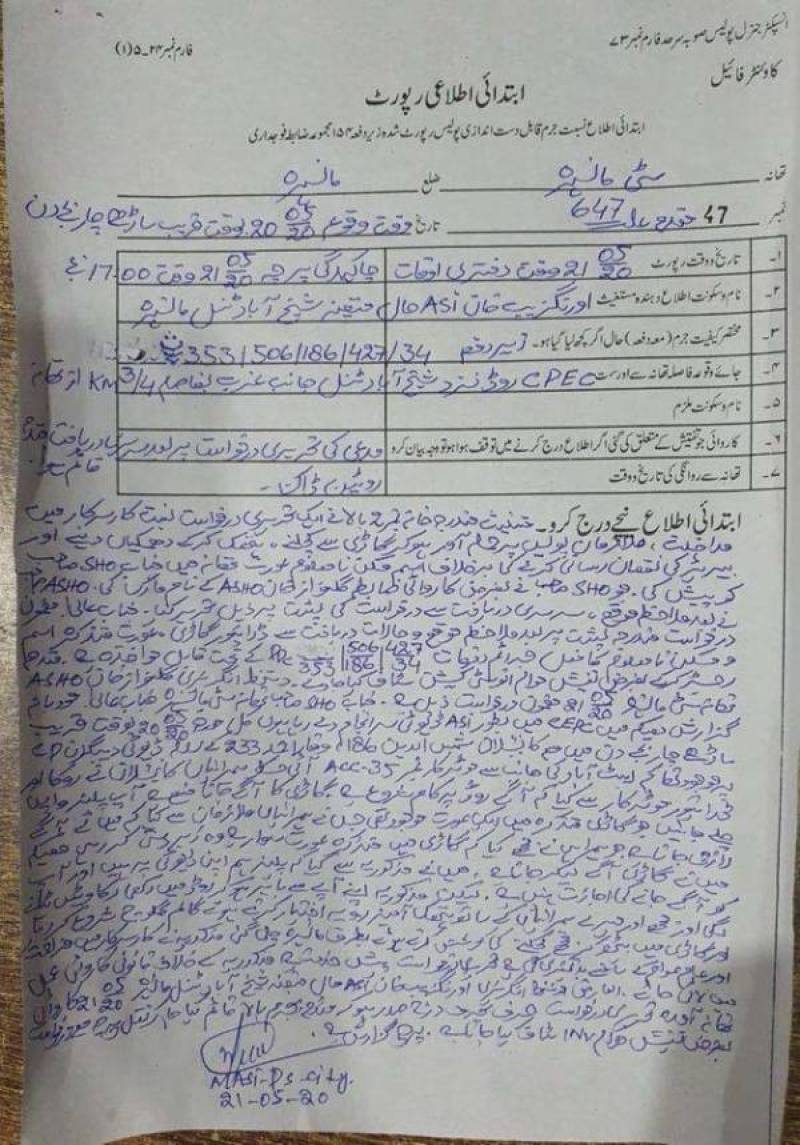 Social media users had lashed out at the woman for his attitude after her video went viral.