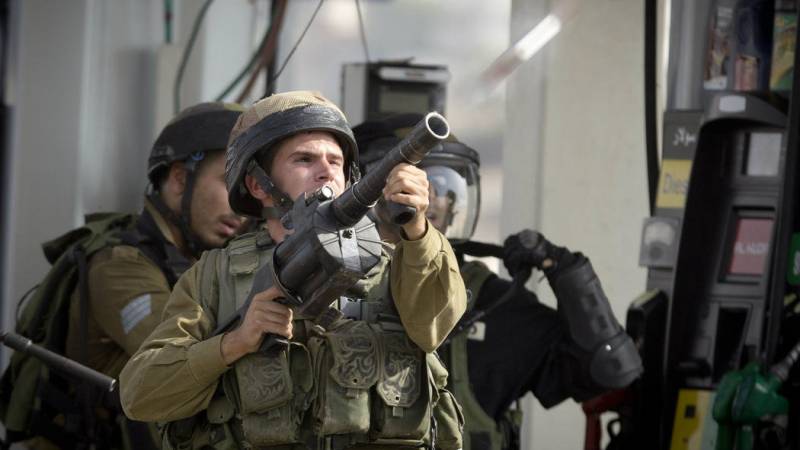 WEST BANK (Web Desk) - Three Palestinians have been killed after civilians and security forces intervened during alleged attacks on Israelis in the occupied West Bank, Aljazeera reported on Sunday.

A 21-year-old Israeli woman who was stabbed in one of Sunday's incidents, near Bethlehem, died of her wounds in hospital.

The first attack saw a Palestinian woman, who tried to stab an Israeli man, run over by a Jewish settler before being shot dead by soldiers.

The Israeli military said in a statement that the attack occurred at a junction south of Nablus, adding that "forces and a bystander responded to the immediate threat, shooting the attacker". 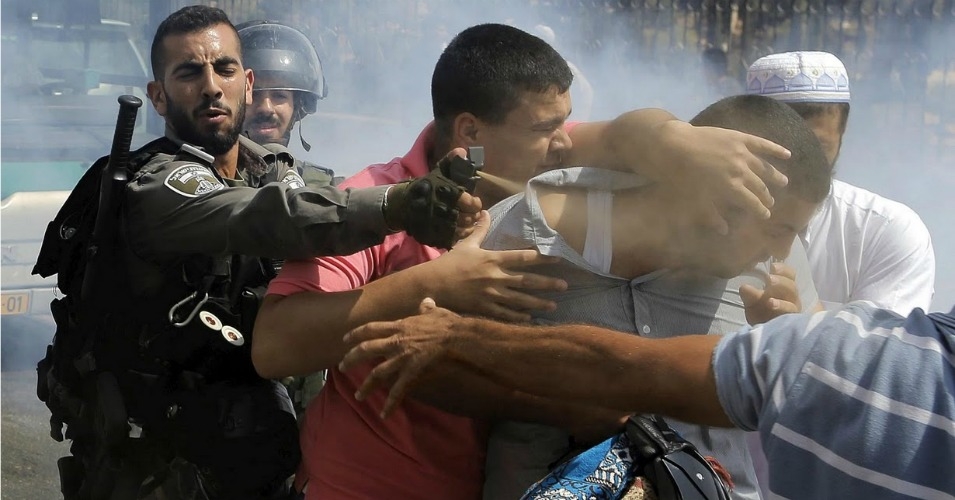 Palestinian security officials confirmed the woman died of her wounds.

The settler, Gershon Mesika, said he hit the alleged attacker with his car before a soldier shot her.

Later, a Palestinian driving a taxi crashed into another car and according to Israeli police, the taxi driver walked out of his vehicle with a knife in his hand before being shot dead.

"A Palestinian man at Kfar Adumim junction in a Palestinian taxi tried to run over civilians," a police statement said.

Palestinian Maan News Agency said it was unclear whether the car crash was an attack or accidental, although following the incident, an Israeli settler corroborated the police account that the Palestinian exited the car holding a knife.

In the third incident, a male Palestinian suspect was killed after allegedly stabbing the female Israeli settler at the Gush Etzion junction near Bethlehem.

Tensions have boiled over into unrest in recent months, as Palestinians continue to protest Israel's ongoing occupation and an uptick in Israeli incursions into occupied East Jerusalem's Al-Aqsa Mosque Compound, the third holiest site for Muslims.

Since October 1, Israeli forces or settlers have killed 91 Palestinians, including unarmed bystanders, protesters and alleged attackers. Meanwhile, 15 Israelis have been killed in attacks by Palestinians. 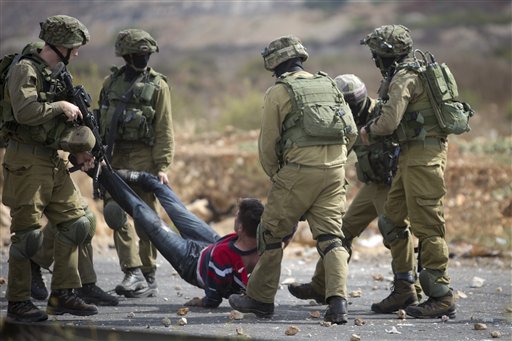 Human rights groups have slammed Israel's use of force during the latest escalation, denouncing soldiers' use of lethal force against suspected Palestinian attackers.

Israeli forces have used force against protesters and during clashes, including the use of live ammunition, rubber-coated steel bullets and tear gas, among other weapons.

At least 9,171 Palestinians were injured during clashes with Israeli troops or settlers between October 1 and November 10, according to the United Nations Office for the Coordination of Humanitarian Affairs.