Over 90 killed in Myanmar landslide 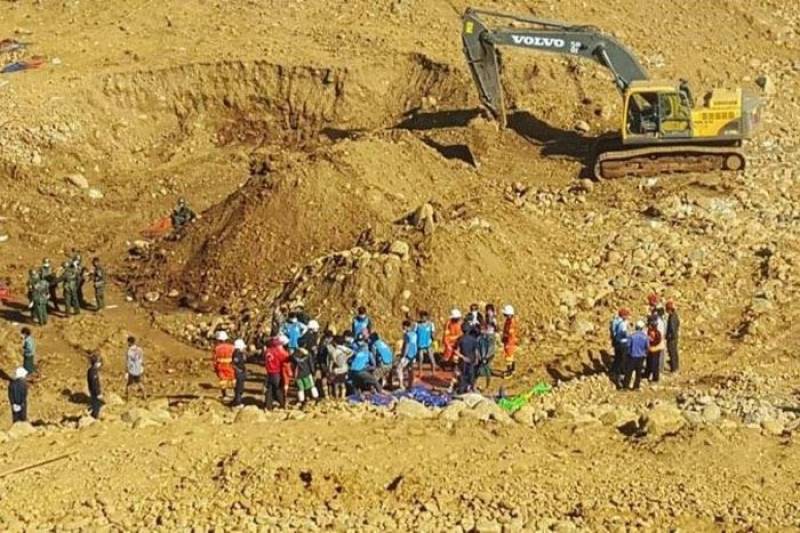 YANGON (Web Desk) –At least 90 people have died in a huge landslide in a remote jade mining area of northern Myanmar, officials said Sunday, as search teams continued to find bodies in one of the deadliest disasters to strike the country’s shadowy jade industry.

An estimated 100 people are still missing, a rescue official said on Sunday.

The landslide happened in the early hours of Saturday in Hpakant, an area that produces some of the world's highest-quality jade, but the mines and dump sites for debris are rife with hazards and landslides are not uncommon, though rarely this deadly, India Today cited.

Workers, many of them migrants from other parts of the country, toil long hours for little pay.

The state-run Global New Light of Myanmar newspaper said that many of the miners were sleeping in huts when the landslide occurred.