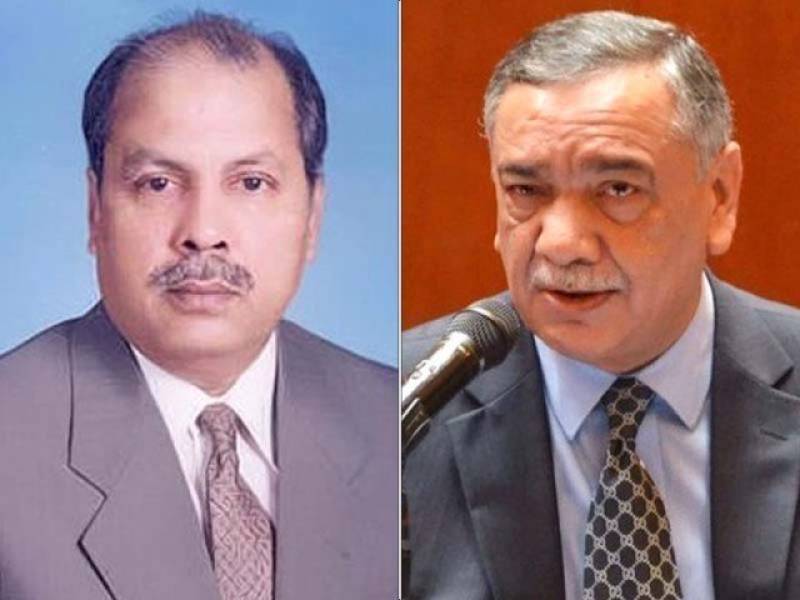 ISLAMABAD – The Ministry of Law and Justice on Friday sent a summary to the Prime Minister’s Office for the appointment of Justice Gulzar Ahmed as the next chief justice of Pakistan.

Asif Saeed Khosa, who became the country’s top judge in January last year, is retiring on December 20 this year.

Following his retirement, Justice Gulzar will take oath as the 27th CJP and serve until February 1st, 2022.

Born in Karachi on February 2, 1957, Justice Gulzar completed his education in law and then pursued his career as a lawyer. He initially served at the Sindh High Court (SHC) in 1986. In 1988, he was elevated to the Supreme Court of Pakistan as advocate.

He has been part of benches deciding high-profile cases and had authored many landmark judgements, including the famous Panama case.