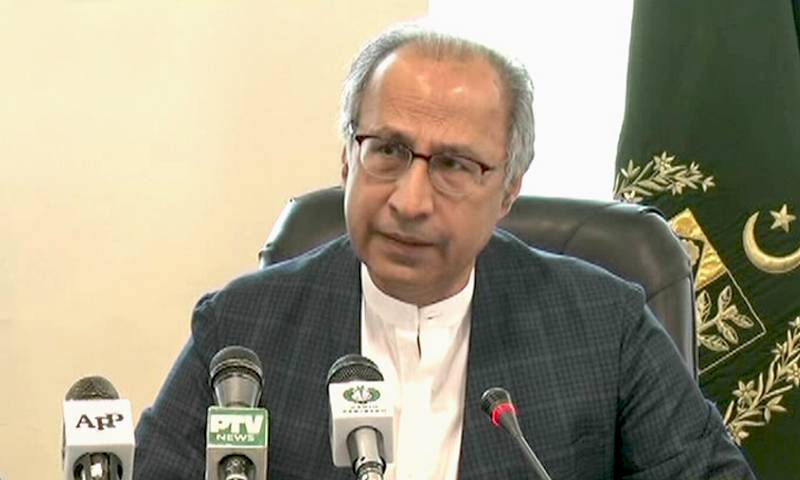 ISLAMABAD - Advisor to the Prime Minister on Finance Dr Abdul Hafeez Shaikh said that the government is taking all important steps to control inflation and improve the economic growth rate of the country.

Talking to a private news channel, he said the government has minimized overall expenditure, due to which the economy is moving in the right direction.

Expressing concerns over flaws in the policies of previous governments, he said time would be required to rectify these policies.

Abdul Hafeez Shaikh said the stock exchange and foreign direct investment in the country are increasing while exports are also moving up due to better policies and direction set by the government, the Radio Pakistan reported.

He said the Federal Board of Revenue (FBR) has made improvement in the collection of taxes.