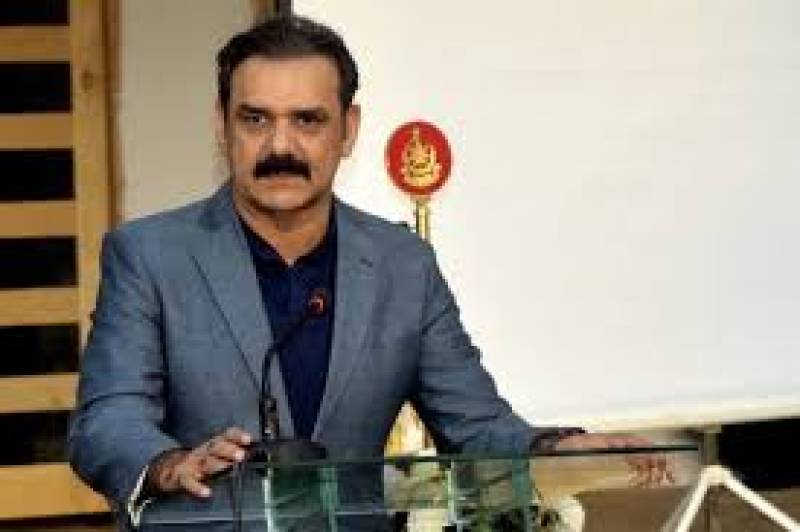 According to media reports, a summary, prepared by the Prime Minister's Office, regarding Lt Gen (R) Bajwa’s appointment as the CPEC Authority's head has been sent to the Cabinet Division for approval.

The cabinet's upcoming meeting, scheduled for Tuesday next week, is expected to give approval of the summary pertaining to appoint Lt Gen (R) Bajwa as the CPEC head.

Prime Minister Imran Khan would preside over the cabinet meeting.

General Asim Saleem Bajwa is a retired Pakistani Three-star general who was Commander Southern Command prior to that he also served as Director-General of the Inter-Services Public Relations (ISPR), he served as DG ISPR from 2012 to 2016 preceding Major Gen. Asif Ghafoor.

Lt Gen (R) Asim Saleem Bajwa has been honoured with the Tamgha-e-Basalat and Hilal-e-Imtiaz for his military services.