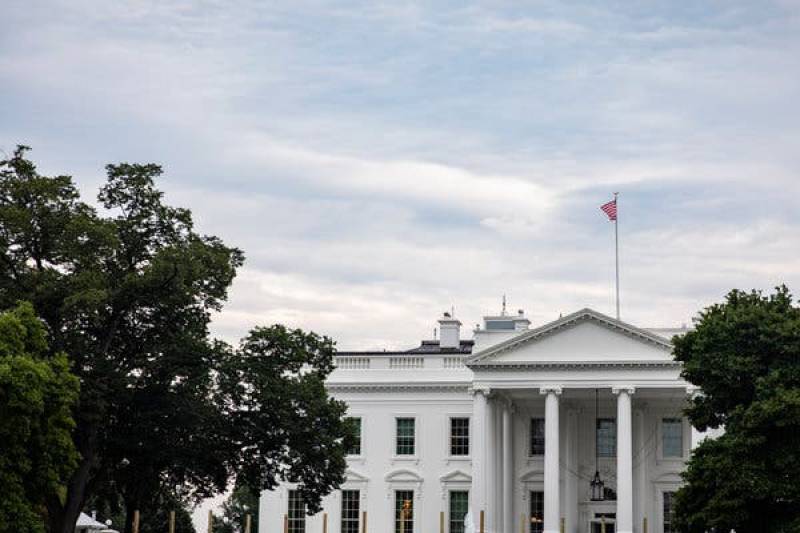 Washington - The United States (US) has asserted that its trade ties with Pakistan are set to witness a new record this year.

The White House Deputy Press Secretary said the two leaders in their conversation reaffirmed commitment for a stronger relationship.

He said that both the leaders also reaffirmed their commitment to strengthening the people-to-people ties, US-Pakistan trade relationship and investment between the two countries.