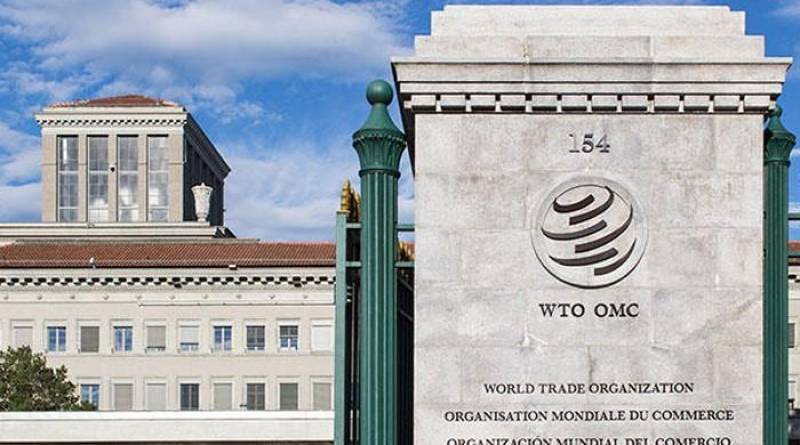 The World Trade Organisation’s (WTO) Appellate Body, the highest dispute settlement body, ruled in favour of Pakistan by holding measures adopted by the European Commission on export of PET, a chemical used in the making of mineral water bottles.

The body, which is regarded as the “World Trade Supreme Court,” rejecting the appeal of the second largest trading block, the EU upheld the WTO ruling announced on July 6, 2017 terming the measures against WTO law and rules.

In 2010, the EU imposed a crippling countervailing duty on Pakistan’s PET being exported to Europe, causing a loss of 300 million Euros to Pakistani exporters in seven years.

Pakistan had moved the world trade boy in March 2015 against 28 countries block. The success in the case will impose positive impact on Pakistan’s exports.

Pakistan’s Ambassador to WTO Dr Syed Tauqir Shah told The News from Hangzhou, China, where he is leading a Pakistan delegation on e-commerce: "By the grace of Allah, this is an extremely positive development for Islamabad’s trade in particular and multilateral trading system in general.

“In an era when protectionism is looming large on the global trade horizon, this decision strengthens global trading community’s trust in multilateral trading system. A developing country like Pakistan getting a decision from the highest adjudicating body against economic giant like EU, is a triumph of global rule of law and invaluable institution called WTO.”