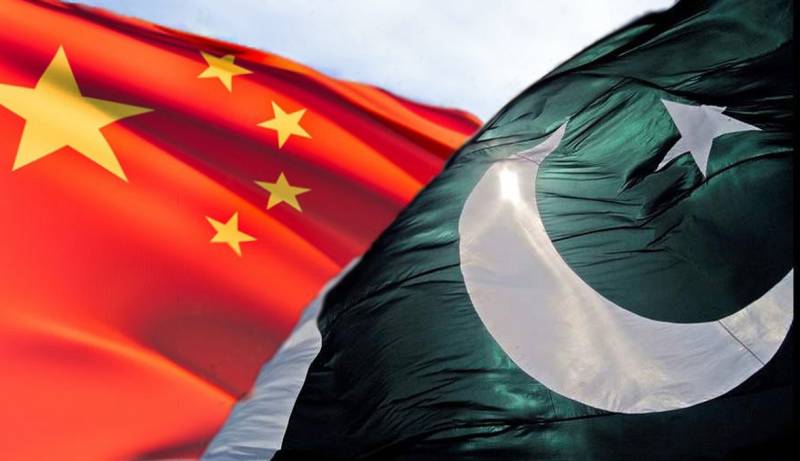 BEIJING – A short video on a young Pakistani working on Hub Power Project has won craftsmanship spirit award at the first Belt and Road Short Video Competition held on Sunday.

The video revolved around a young Pakistani ‘Dennis’ who studied in Wuhan China for five years and upon his return, he decided to work at the Hub Power Plant, a key cooperation project completed under China-Pakistan Economic Corridor (CPEC) framework.

Global Times Online, one of the organizers along with SASAC and News Center and China Public Diplomacy Association, selected eight awards among the finalists. 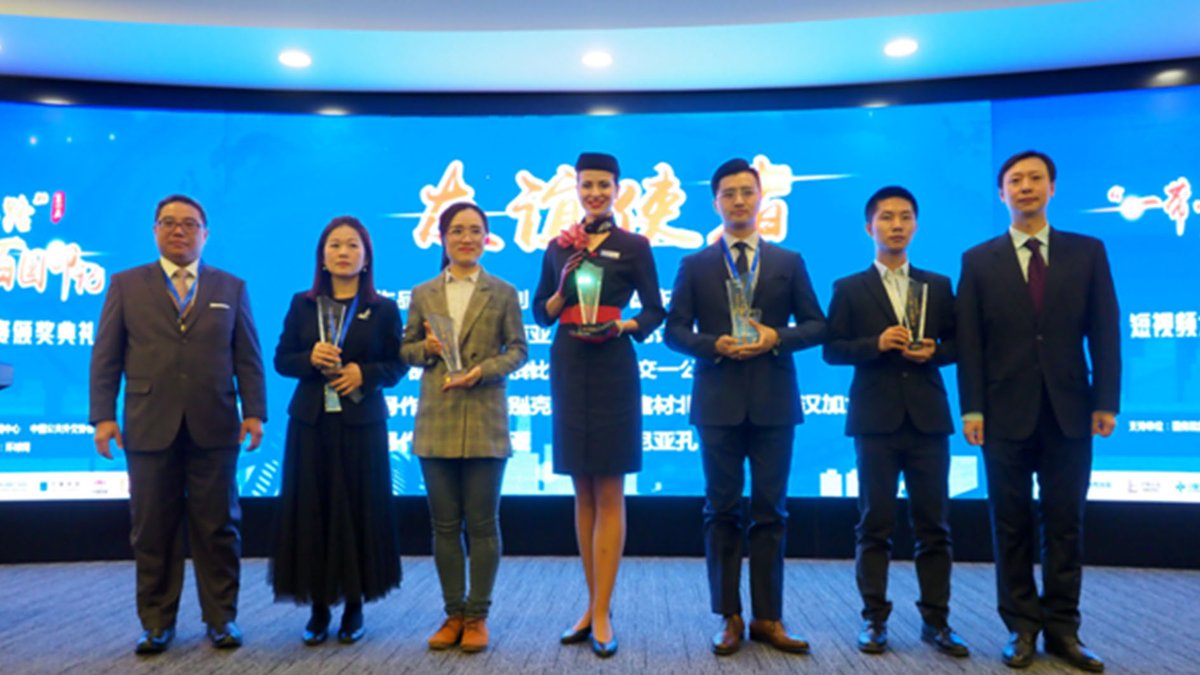 At present, there are over 1,000 Pakistani workers in the power plant. The annual generating capacity of the plant will reach 10 billion kWh after the project is completed, providing electric power for four million Pakistani households as estimated.

So far, this project has created a total of more than 10,000 jobs in the local area.

“Dennis is just one of the thousands of our brothers in Pakistan , who, together with us, create beautiful life through hard work,” he added.

In his welcome speech, Deputy Chief Editor Xie Rongbin said the major participants in the completion are builders from the countries along the Belt and Road and it is dedicated to establishing a communication platform for people to share their views and stories about the Belt and Road Initiative (BRI) based on their experience in building the BRI .

After being posted on domestic and international video and social media platforms, the entries for the competition have attracted great attention and discussion from netizens.

The number of participants in the voting reached more than 37.5 million person times globally, which has achieved good communication effect.

He said at present, the construction of the BRI is in full swing and the international cooperation is becoming increasingly close.

With the exchanges and integration in economics and culture, international dissemination of information is showcasing particular importance.

Global Times Online is also willing to strengthen cooperation with various government agencies and enterprises throughout the construction of the BRI and become a bridge for international exchanges, he added.

In over one month, they have received over 300 works from 170 contestants in nearly 80 countries and regions. The protagonists of these works have a wide variety, ranging from engineers or foreign staff from Chinese infrastructure enterprises to teachers of Confucius Institutes, he added.

As one of the well-known international news media at home and abroad, Global Times and Global Times Online have been highly focusing on topics related to the Belt and Road Initiative in recent years.

Malaysia-China Kuantan Industrial Park, Colombo Port City, China–Pakistan Economic Corridor, the Peshawar-Karachi Motorway (PKM) project in Pakistan , and other key joint projects within the Belt and Road Initiative have all been the focus of our in-depth coverage.

“We will advance the people-to-people exchanges and cultural cooperation between China and the rest of the world, and tell the Chinese cultural brand story well to the world, making our own contributions to the Belt and Road Initiative,” he added.

A number of diplomats from the foreign embassies in China , representatives from the SASAC News Center and China Public Diplomacy Association, entrepreneurs and representatives of prize winners gathered at the awards ceremony.