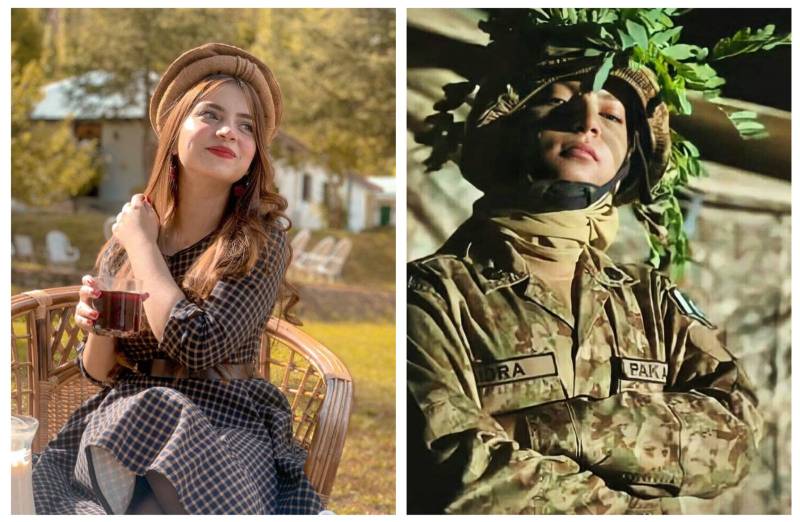 ‘Pawri girl' Dananeer Mobeen has been propelled to unprecedented fame with a five-second clip that left the internet in frenzy.

Now, the social media sensation is all set for her acting debut on the small screen with the upcoming star-studded drama serial Sinf-e-Aahan.

Including big names like Sajal Aly, Yumna Zaidi, Kubra Khan, Syra Yousuf, and Ramsha Khan, the drama is written by Umera Ahmed and directed by the maestro Nadeem Baig.

Needless to say, the young stunner's glimpse in the OST has garnered mixed reactions from the users. The keyboard warriors were all praises for her appearance while others believed that Mobeen got a free pass. 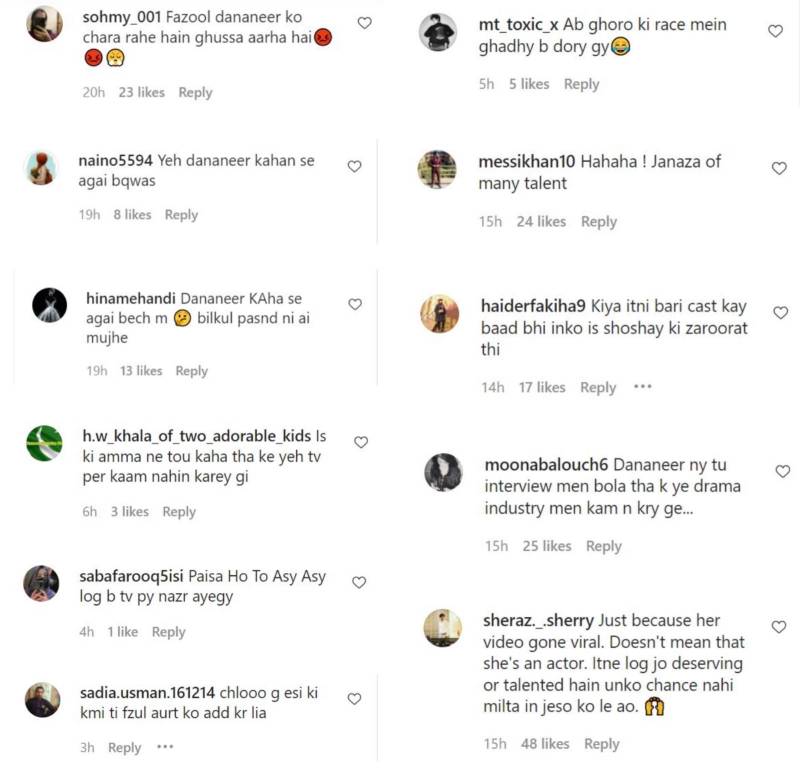 Earlier, the viral video of Dananeer vacationing in the northern areas of Pakistan created havoc across borders and started trending.

Mimicking the Pakistani burger accent, she said, “Yeh hamari party ho rahi hai” (We're partying) in a funny way that has amused the netizens as countless improvisations have been made by the public and celebrities alike.

Upcoming drama serial Sinf-e-Aahan is proving to be quite a crowd-puller given its star-studded cast which is why the ...